Solar Power Station at Bragin was built in August 2016 and is currently the biggest solar power facility in Belarus. Its power capacity amounts to 18.48 MW with an 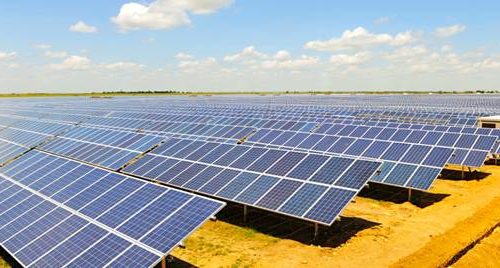 area equal to 60 football fields. The project is implemented not far from Chernobyl and serves as an example of alternative development of the territories affected by the nuclear disaster.

Solar Power Station at Bragin has won the nomination ‘Technologies and projects based on renewable energy sources’ and also the 1st place at the Republican contest ‘Leader of Energy Efficiency 2016.’ Uniview provided video surveillance solution for the Solar Power Station.