Acknowledging that in sport as in business, the ability to quickly analyse data for insights to competitive advantage is critical to success, SAS has been working with New Zealand Rugby (NZR) and the All Blacks for seven seasons and became the ‘official analytics supplier’ late last year. 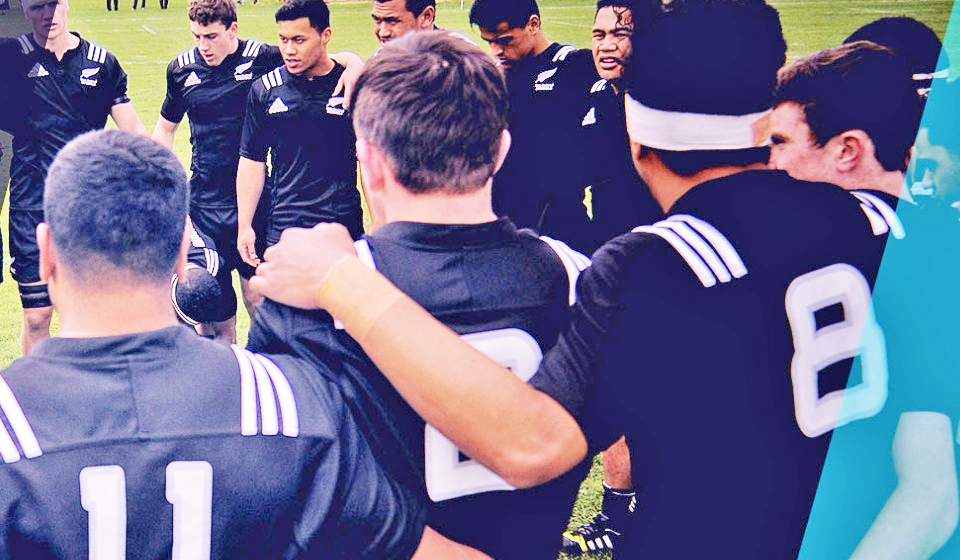 The relationship between the two organisations goes back to 2013 when NZR adopted SAS Visual Analytics to replace a spreadsheet-based reporting process. Since then, the ability of rugby’s national sporting body to take advantage of player, team, match and competitor data has come a long way, as Jason Healy, NZR Performance Analytics Manager explained.

“Before SAS, we were reliant on data collected by a third party which was also available to our competitors. Today, we import data from a very wide range of sources, including video, and use the SAS platform to get it all in one place to sanitize it and make ready for analysis and reporting,” commented Jason Healy, “Where, with the old spreadsheet system, it could be one or two days before we produced something for the coaches, we can now do so within minutes of the data being available. SAS saves a huge amount of time dealing with massive volumes of data.”

NZR collects and manages data for all national teams including the All Blacks on the SAS platform as well as those playing in the international Investec Super Rugby competition and the national provincial competition, the Mitre 10 Cup.

Individual coaches use the system in different ways but all with the objective of seeking insights that can lead to improved player and team performance, better understanding competitors’ strengths, and challenge any biases.

Jason Healy said that some coaches prefer customised reports, while others take advantage of the ease-of-use of the SAS platform to do their own exploring.

“You don’t need an analytics background to get massive value out of the data. The beauty of our environment is that it gives the end-user coaches licence to go on their own journey with it,” he added.

Speaking of the announcement, Vice President of Global Marketing for SAS Asia Pacific, Alastair Sim said, “We are delighted to have been recognised in this way as an important contributor to the ongoing success of NZ Rugby and the All Blacks. SAS is widely used in sport around the world and we look forward to continuing our analytics support for true champions of the sport that its followers everywhere call the game they play in heaven.”

New Zealand Rugby (NZR) leads, supports, grows and promotes the game of rugby union with the goal of inspiring and unifying New Zealanders. NZR has offices in Wellington and Auckland as well as a number of staff working in the community game across New Zealand.

SAS is the leader in analytics. Through innovative software and services, SAS empowers and inspires customers around the world to transform data into intelligence. SAS gives – The Power To Know®.