When Swinkels Family Brewers wanted to unify its access control internationally, it chose Nedap AEOS, which enabled this producer of world-famous Bavaria beer to design a system around the people using it.

Swinkels Family Brewers had grown quickly and needed to review its security and apply more stringent measures. It was using two access control systems and wanted to unite everything on one platform. Most importantly, Swinkels Family Brewers wanted a system that would match its people-first approach, and provide the flexibility to adapt and scale in the future. 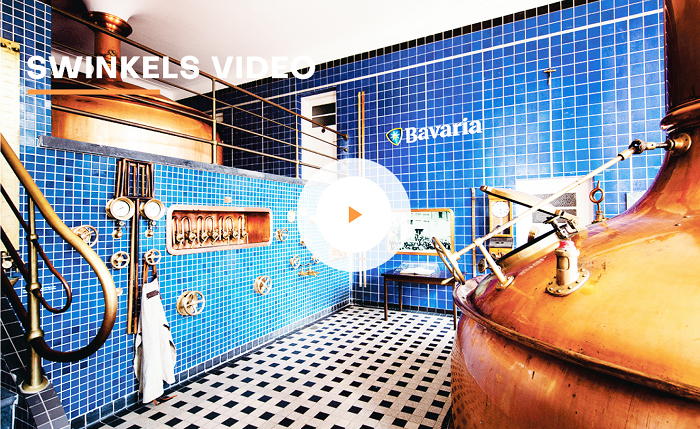 Initially, Swinkels Family Brewers established a cross-department project group, which developed a new security policy. With that in place, the project group identified AEOS as the system to meet its long and growing list of requirements. During the planning stages, they consulted department managers on their needs, and before AEOS was implemented they ensured their people knew what to expect and why the change was happening. 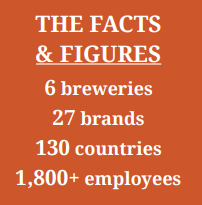 Stefan Fehlhaber, Facility Manager at Swinkels said, “We’re very impressed with the scalability, stability and robustness of AEOS. It’s very practical to use in daily life and is easy for our security people to operate. It’s also very convenient for our employees to be able to use one badge at different locations.”