ATM skimming is widespread in the US and is spreading across the world. This technique employs a fake device placed over the ATM keyboard which records the bank account information and the PIN number when a debit card is inserted. This technique is also used at PoS venues, gas/ petrol pump stations and alike. These skimming devices have different physical appearances to match the PoS equipment but the underlying technique is the same. The stolen customer bank information is used to make fake cards which are used to commit fraud and empty customers’ bank accounts.

Hundreds of these incidents are being reported per month and there is no easy way of catching the culprits. A camera placed in the vicinity, with skimming detection software, can video tape the incident and generate alerts to the proper authorities. Earlier, the magnetic tape was used within the card which is now being eliminated and is replaced by a chip. This has though drastically reduced the number of fraud cases, but in the case of skimming even the chip card is not so useful.

All these scenarios can be dealt in a blow by implementing actionable video intelligence software. Moreover, if every transaction is trapped with a photo of the person plus a small video clip and relayed back to the bank monitoring system, it can alert the bank authorities immediately. In case the bank uses facial recognition, it introduces another level of barrier to committing a fraud by denying the person access to the account as well as locking the door of the ATM booth. There are several possibilities of using proper software that can most likely mitigate/ eliminate fraud across the banking system. Sometimes an USB stick with malware can be inserted into a computer to infect and create havoc in the system. 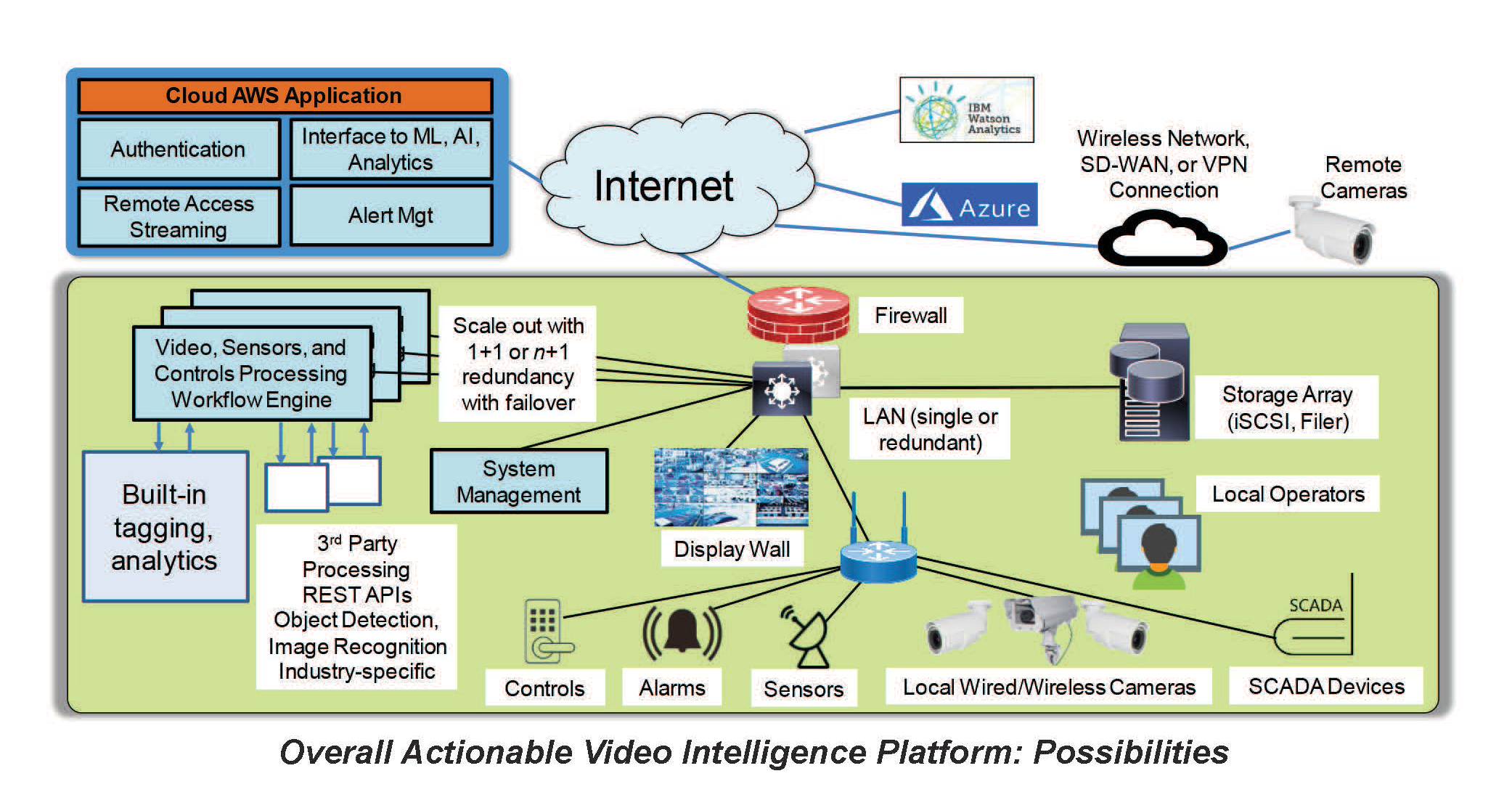 Skimming is similar because the only point of entry into the secure banking network is the ATM or PoS entity. Banks have their entire network secured, no external access is allowed, plus all point to point communication is encrypted using a 512 bit key AES algorithm. So, the criminals have figured out a weakness in the banking system armor in the form of ATM or PoS, which we believe can be solved by using software.

Given all these, video surveillance in traditional sense needs to be and is going through a fundamental transformation with the ongoing advancements in technologies, and it is inevitable. However, these technological advancements are typically resisted by large institutions such as even banks because of the large capital expenditure involved in the transitioning of these traditional systems to modern, scalable and upgradeable future proof ones. Very often this short sighted view comes at a long term cost where both bank customers and the banking industry suffer. The amount of capital lost by the banks and the forfeited customer trust in the banks cannot be easily measured and restored. 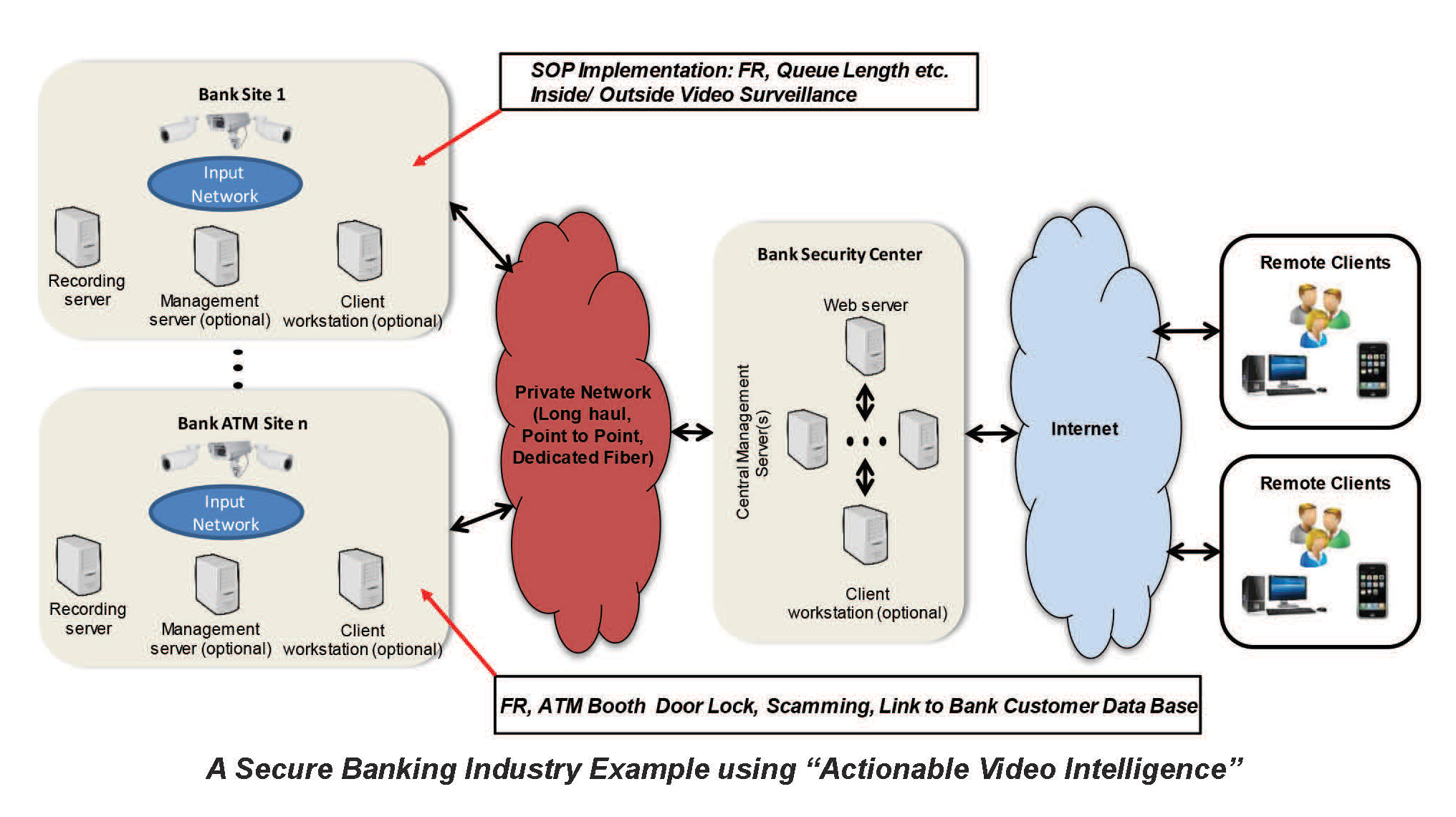