The countdown has begun for the 21st edition of the world’s leading security, safety, and fire protection trade show in Dubai, with global suppliers zooming in on a Middle East market that is estimated to more than double in value over the next six years.

More than 1,300 exhibitors from 59 countries including 18 of the world’s top 20 commercial security providers are set to participate at Intersec 2019, which takes place from 20-22 January at the Dubai International Convention and Exhibition Centre. 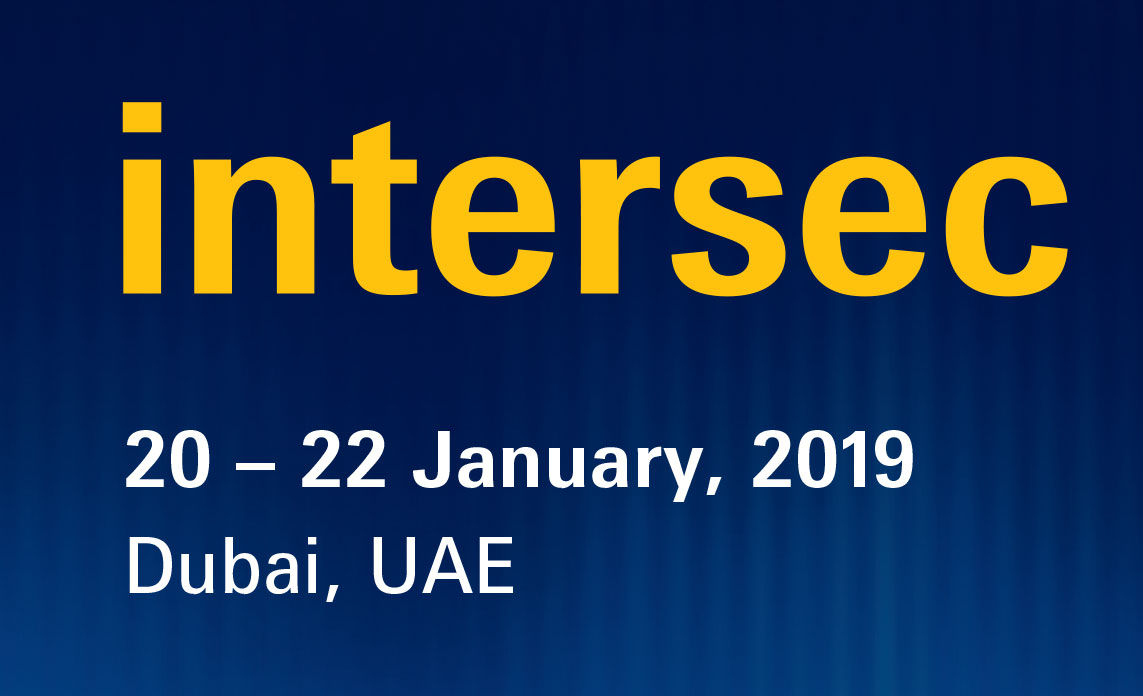 It will arrive as regional demand for these solutions soars at a compound annual growth rate of 15 percent from 2018 to 2024.  According to analysts of 6WResearch, the Middle East market for commercial and cyber security, fire protection, smart home solutions, and drones, worth a combined US$7 billion in 2018, will grow to US$16.4 billion in 2024.

Commercial security comprising video surveillance, access control, and intrusion detection holds the lion’s share of that figure.  Valued at US$2.9 billion in 2018, the regional commercial security market will grow to US$7.4 billion in 2024 according to 6WResearch, driven by increased infrastructure investments and stringent regulatory policies.

This all sets the scene for three days of busy networking and knowledge-sharing at Intersec 2019, which returns with the key support of long-standing Government partners such as the Dubai Police, Dubai Civil Defence, Dubai Police Academy, Dubai Municipality, and the Security Industry Regulatory Agency  (SIRA).

The increasing global significance of the annual showpiece will also be underlined by a number of new international partners coming on-board, with Intersec’s show director Andreas Rex confirming the Kuwait Fire Protection Association, the Royal Society for the Prevention of Accidents (ROSPA), the Institution of Occupational Safety and Health (IOSH) and the National Examination Board in Occupational Safety and Health (NEBOSH), among new official supporters next year.

“The Perimeter Security Suppliers Association (PSSA) and the Pakistan Safety Council have also confirmed their support for Intersec 2019, joining more than 35 official international government partners, trade associations, and professional non-profit institutions aimed at advancing the global security, safety, and fire protection landscape,” said Rex, “Based on square meterage covered, exhibitor numbers and an expected audience of more than 30,000 visitors from 120 countries, we expect Intersec 2019 to be the world’s largest trade fair of its kind, highlighted by 15 country pavilions and an Ontario region Pavilion from Canada that is participating for the first time.”

“The SIRA Forum will also return with the latest updates in security law and industry regulations in Dubai, while a one-day Fire Safety and Protection Conference will involve authorities, fire chiefs, engineers, fire fighters and emergency response professionals.”

Intersec 2019 is held under the patronage of His Highness Sheikh Mansoor bin Mohammed bin Rashid Al Maktoum.  More details about the exhibition is available at: www.intersecexpo.com.