On a joint initiative of Government of Qatar and Government of India, a four member delegation of the Central Association of Private Security Industry (CAPSI) comprising Anil Puri, Vice President, CAPSI & CMD, AP Securitas; Maj Gen K Majumdar (Retd), CEO, CAPSI; and Samarjeet Mahurkar, Director, Checkmate Security; under the leadership of Kunwar Vikram Singh, Chairman, CAPSI met Jassim Al Kabbi, Director, Supreme Committee for Delivery and Legacy (SCDL) at Doha, Qatar on 17 February 2019 to present and discuss the potential role that CAPSI and its members can play in providing security services to the Government of Qatar during the entire conduct of FIFA World Cup 2022. This meeting was facilitated by the Ministry of Home Affairs and External Affairs Government of India. Rajesh Kamble, Counsellor (Consular & Community Affairs) from the Indian Embassy at Qatar accompanied the CAPSI team during the meeting. 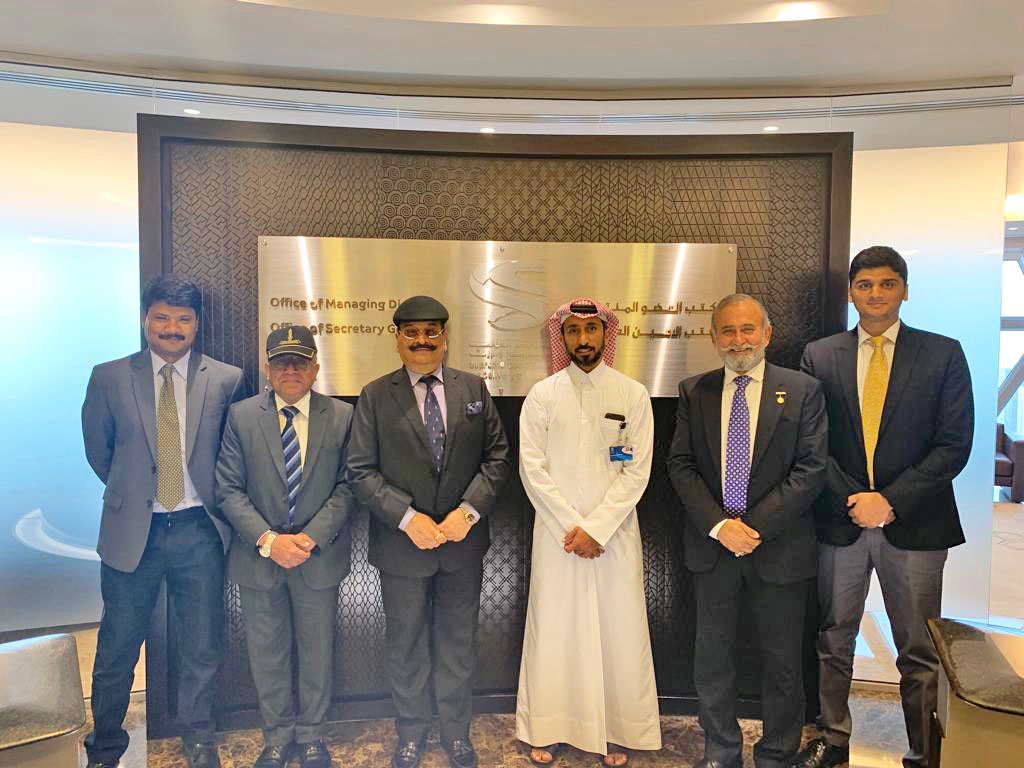 The delegate gave a detailed presentation highlighting the capabilities of the Indian security agencies in carrying out like tasks. They also presented the quality of training being imparted to the Indian security personnel at various state-of-the-art training centres across the country. The discussions were held in a very cordial atmosphere, and it is hoped that the meeting will fructify and India will provide the desired number of security personnel to Doha for controlling and safeguarding the event.

Earlier Jassim Al Kabbi informed that Qatar was very keen to conduct an absolutely hassle free tournament and in that respect the Government of Qatar was looking towards India to provide professionally competent security personnel to assist them organize the event successfully. He also expressed his willingness to visit India if required and respective opportunity arises. Qatar is preparing to host spectators in greater numbers than those who visited Russia during FIFA 2018. The Chairman extended an invitation to the Government of Qatar to send a delegation to India who can observe and evaluate themselves the standards of guards and the quality of training being imparted to them in India.

The CAPSI delegation later called on P Kumaran, Ambassador of India in Qatar at his Office. The Ambassador expressed his keenness to see that an Indian security guard contingent gets an opportunity to provide the desired security cover for the event. He suggested that there are more than seven lakh Indians working in Qatar and the authorities are well satisfied with their behaviour and décorum in the country. He was hopeful that CAPSI has a fair chance to secure the assignment.

CAPSI has already formed a consortium of private security agencies to jointly bid for this one of the most prestigious ventures of sport security.

Kunwar Vikram Singh said, “CAPSI shall soon be starting special training of security guards as per the recognised international standards.”