The 94th Annual Conference of World Association of Detectives (WAD) was held at Courtyard by Marriott Stockholm Kungsholmen, Sweden from 27 August to 1st September 2019. It was attended by over 300 delegates from 36 countries. This WAD conference was one of the largest conferences held for private investigators and

security professionals in the history of Sweden. With 18 delegates, Indian presence was the largest folk family gathering at the forum. The participants experienced curated programs and events for over five days at Stockholm. Centered around innovation, the sessions covered subjects such as open source intelligence, data security, and an insight into the rising tide of wrongful convictions. The conference gave an opportunity to investigators from across the globe to debate on a variety of topical issues and to network with fellow professionals to discuss the latest best practices in the industry and enable their enhancement. On the social front the organisers apart from holding the annual gala banquet, provided plenty of time to take insights of Sweden’s beautiful capital city. 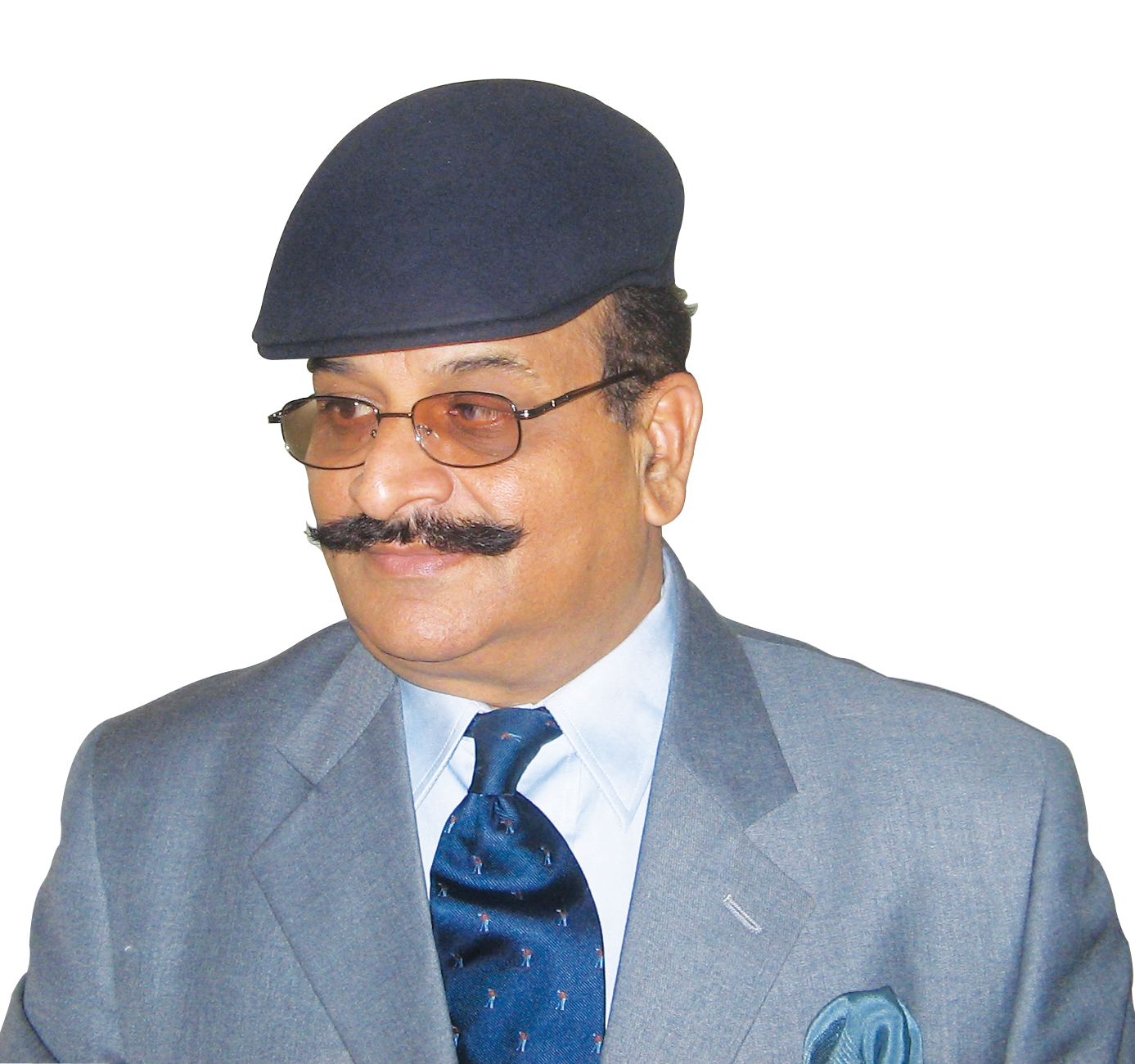 “Indian investigation professionals have successfully created their high levels of skills and credibility to undertake cross boarder global assignments. We have achieved leadership positions at such an international organization like WAD which was founded in 1925 in USA. It is a matter of great honour to have led this apex body as its Global President and Chairman. Now R. P. Chauhan from Ahmedabad has been unanimously elected as 3rd Vice President of WAD, and Sh Mahesh Sharma of GDX, New Delhi as a member of the Board of Directors. It is a great recognition for Indian Investigators and the entire Nation”

The gala event also witnessed recognition of those who carried out an outstanding investigation performance in the best traditions of the profession. While Jacob Ofir was named as ‘The Investigator of the year,’ Eric Shelmerdine received the WAD’s highest honor ‘The Norman J Sloan Memorial Award,’ that recognizes a long and meritorious service, beyond the call of duty for contributing to the betterment of the investigative and security professions. Mr. Eric has been a long serving member of WAD, as well as a former president and general secretary of the Association of British Investigators.

“I am greatly honored to have been elected as the Director of WAD at the 94th Annual Conference of the World Association of Detectives. WAD is nearly a hundred year old organization connecting private detectives and investigators from all over the world. It has been my privilege to be associated with this international forum for the last one decade. Today the feel of my being a member of the Board of Directors of this esteemed institution is quite fulfilling”

The conference concluded on a joyous note for the members from India. V M Pandit and R P Chauhan completed their tenure as the directors of WAD this year. Mr. Chauhan was nominated for the post of 3rd Vice President by Kunwar Vikram Singh, the past Chairman of WAD. His nomination was seconded by Mr. Pandit, and thus Mr. Chauhan was declared as the 3rd Vice President of the organisation. Moreover, Mahesh Sharma was appointed as the Director. For the first time in the history of WAD, elections were held for all vacant posts; interestingly however, only one nominee’s name was received for each post, and hence they were filled unopposed. 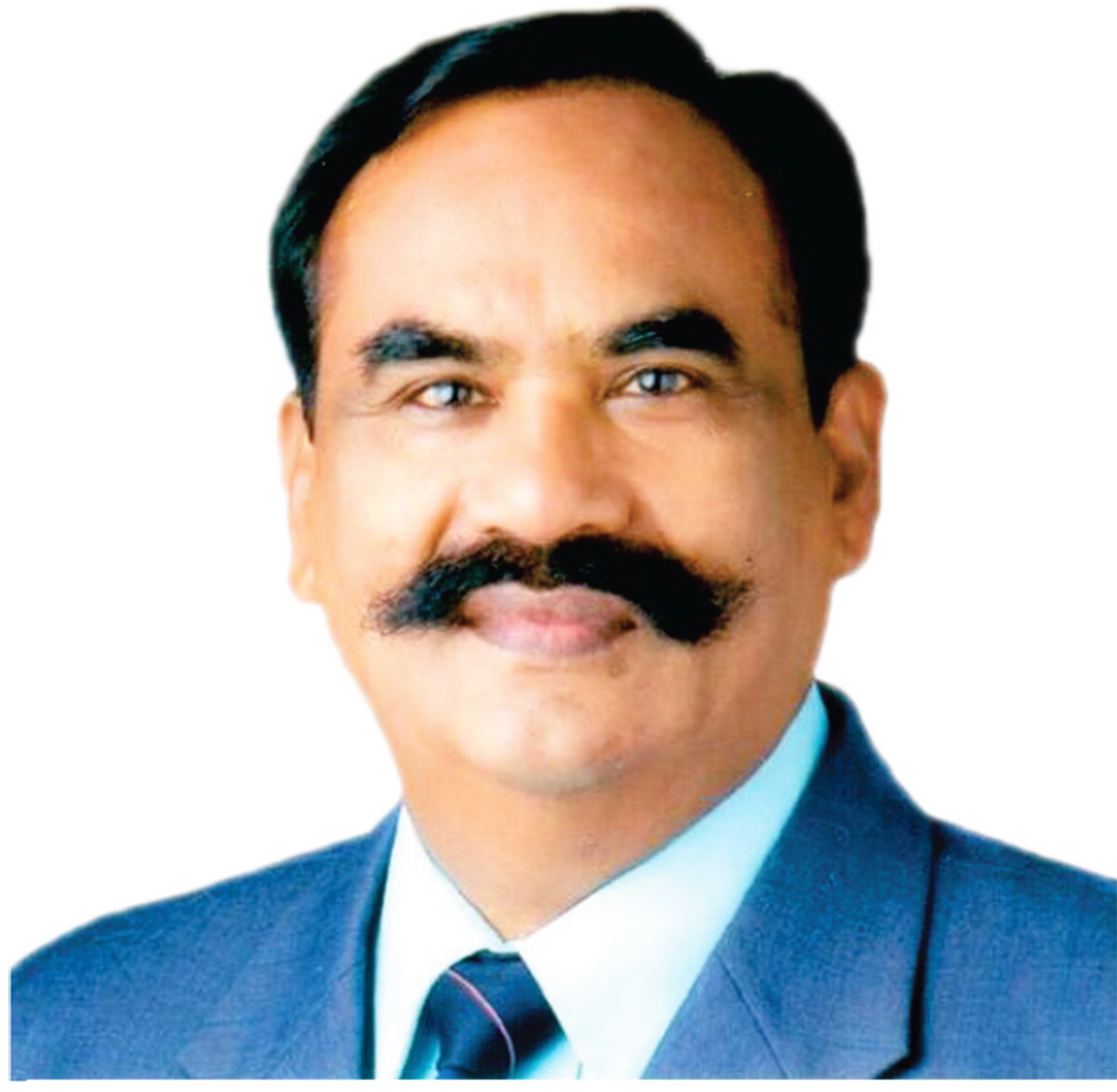 “I became the member of World Association of Detectives long back in 1987, and since then, I have been traveling across the world for attending conferences and board meetings of the Association. I enhanced to designate Director in 2005 in Las Vegas, and was elected director for five years in 2006 at Tokyo, Japan. Today I am privileged and highly honored to be voted as the 3rd Vice President of WAD. Alongside, I am also serving the Board as the Area Governor for Asia”

The World Association of Detectives is the largest and longest established association of its kind in the world, with close to 1000 members representing investigation and security practitioners in more than 80 countries. It promotes and maintains the highest ethical practices among its members and fosters cooperation between investigators globally.