The Private Security Agencies (PSAs) of the country has recently got the reason to rejoice. The Ministry of Home Affairs, Government of India launched the Private Security Agency Licensing Portal (https://psara.gov.in) on 24 September 2019 at the Ambedkar International Centre, New Delhi. The Portal aims to facilitate the private security agencies of India with a single window system to procure license in an easy, efficient and timely manner. It also provisions for the prompt police verification of the agencies as well as aspiring and placed security guards by validating their credentials through centralized Crime and Criminal Tracking Network and Systems (CCTNS) before issuing license to the agencies and employing the guards respectively. The Portal is designed to augment a creative competition in the sector. 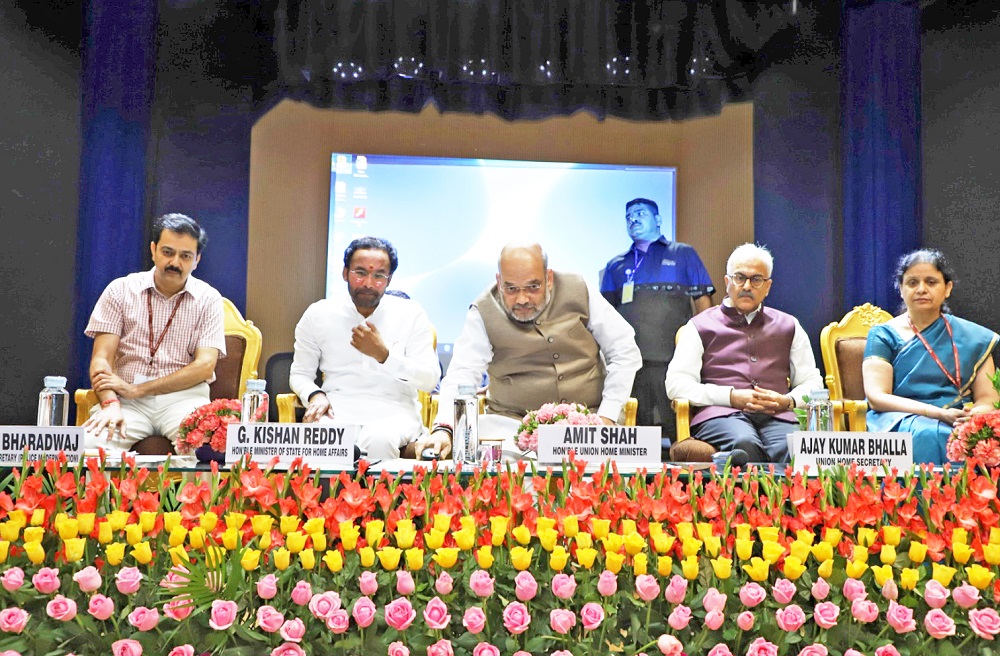 Amit Shah, the Union Minister of Home Affairs, who graced the program as the Chief Guest and launched the Portal, hailed the sector as one with huge potential and stressed on the need to increase trustworthiness of the sector by increasing the number of agencies with licenses. He said that the private security agency sector is of vital importance for a safe and secure business environment that would help achieve PM’s vision of $5 trillion economy by providing employment as well as guarding vital corporations and financial hubs in the country.

The online Portal has features that will help in ensuring transparency in licensing and boost credibility. With online availability of credentials, it would become easier for an agency registered in one state to expand its operations in another state. Majority of police stations across the country are connected online through CCTNS that will make the online police verification of security guards easy by accessing the criminal records online from across the country.

“It was the private security guards who confronted the terrorists first during the ‘26/11’ Mumbai terrorist attack, whose prompt actions contained the damage. Besides, their universal utilization to protect ATMs shows the amount of trust society puts in the sector. The private security agencies must arrange to sensitize security personnel and ensure their welfare. There are various welfare measures like insurance, pension etc., that must be provided to the security guards by the agencies under various financial inclusion schemes of the government”

The Minister assured that the Portal will be available in all official Indian languages in next 90 days that would give a pan-India profile to the online licensing process, and appealed to the industry to join the government and start awareness campaigns to encourage only the license holder agencies in the sector.

“The industry is greatly encouraged by the positive interest that the Modi 2.0 government is taking in the private security sector. In last one month, industry has witnessed the presence and involvement of the Home Minister, Shri Amit Shah ji; Commerce & Industry Minister, Shri Piyush Goyal ji; and Labour Minister, Shri Santosh Gangwar ji. Clearly, the government is recognizing the critical role of PSI in job creation, fortifying national security apparatus, and labour/ tax reforms implementation. FICCI Private Security Sector Committee has effectively driven industry policy agenda with visible results including launch of the Portal, model rules for cash logistics, and categorization of security workers as skilled workers under the Minimum Wages Act, to name a few. We strongly believe that the policy framework for PSI will see positive transformation in coming years, and FICCI PSI committee is actively working with multiple ministries to enable the same”

Further, Mr. Shah emphasized the untapped potential of the retired paramilitary and military personnel who may play a vital role for the sector. To ensure basic discipline in the employees, agencies must also try to recruit people with minimum NCC training. This assumes importance because private security personnel are the first line of responders against criminals in the society. This also necessitates to make the knowledge in relation to the Indian Penal Code a part of their training curriculum. He also suggested that the private security personnel must be in regular contact with the nearest police station and act as a bridge between the police and the public.

“PSARA Portal is the result of the relentless efforts of CAPSI and MHA to usher environment of ‘Ease Of Doing Business’ and compliances by the PSI. By this implementation, effective governance of PSARA will become transparent which will ultimately prove useful for both the PSAs and the state controlling authorities. Newly introduced CCTN system will speed up the police verification of entire guarding workforce which was highly desirable to provide reliable security services. My sincere compliments to Shri Vivek Bhardwaj, Additional Secretary – MHA and his team for bringing changes and addressing our painful issues”

Speaking on the occasion, Union Minister of State for Home Affairs, G. Kishan Reddy lauded the sector as one of the highest employment generators and appealed to the security agencies to ensure the welfare of security guards. He said that the Portal is one of the examples of Digital India movement that would bring about transparency and efficiency in the sector. It is a step towards ensuring ‘ease of living’ for citizens.

Earlier, towards meeting the long pending demand from the private security industry, the Police Modernization Division of MHA under Additional Secretary Vivek Bhardwaj had long deliberations with the controlling authorities of states over the issue. The division even circulated the beta version of Portal to invite their suggestions for any enhancements required to meet its true objective. Later the qualified suggestions were incorporated in the Portal.

“Some security agencies are still operating without a license and hence a public awareness campaign is needed. Only the licensed agencies should be allowed to operate. There is also a need to educate potential clients like schools, industries and corporate on the importance of hiring only licensed agencies”