The Special Task Force (STF) of Uttar Pradesh Police has been conferred with the prestigious FICCI Smart Policing Award 2021, at the annual conference on homeland security that was held at FICCI in New Delhi. STF, UP police won this Special Jury Award in a highly competitive field which received more than 192 entries from 19 State Police Forces and 4 CAPFs, and other Central Police Forces, for its application of the AI-Powered JARVIS tool. JARVIS-SIAN was launched by Amitabh Yash (IPS) in 2021 and has been indigenously developed by Staqu Technologies, which is a Gurugram-based AI research start-up. 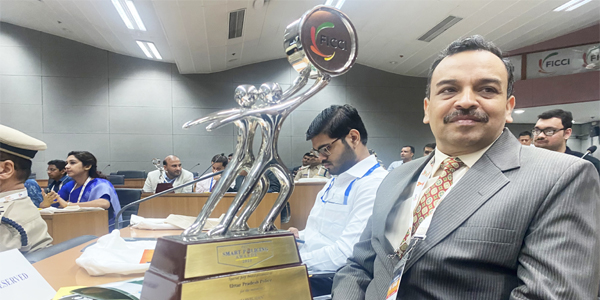 The annual conference that witnessed the participation of senior officials from the Government of India, Central Armed Police Forces (CAPFs), and various State Police Forces (SPFs) acknowledged the ingenuity and far-sightedness of the smart policing solutions adopted by STF Uttar Pradesh Police. STF, UP Police department had launched the JARVIS – SIAN, an AI-powered audio and video analytics platform for the identification of criminals and miscreants by utilization of both their voice samples and photographs. Technology has been highly efficient and useful in the reduction of organized crime and the capture of cybercriminals. 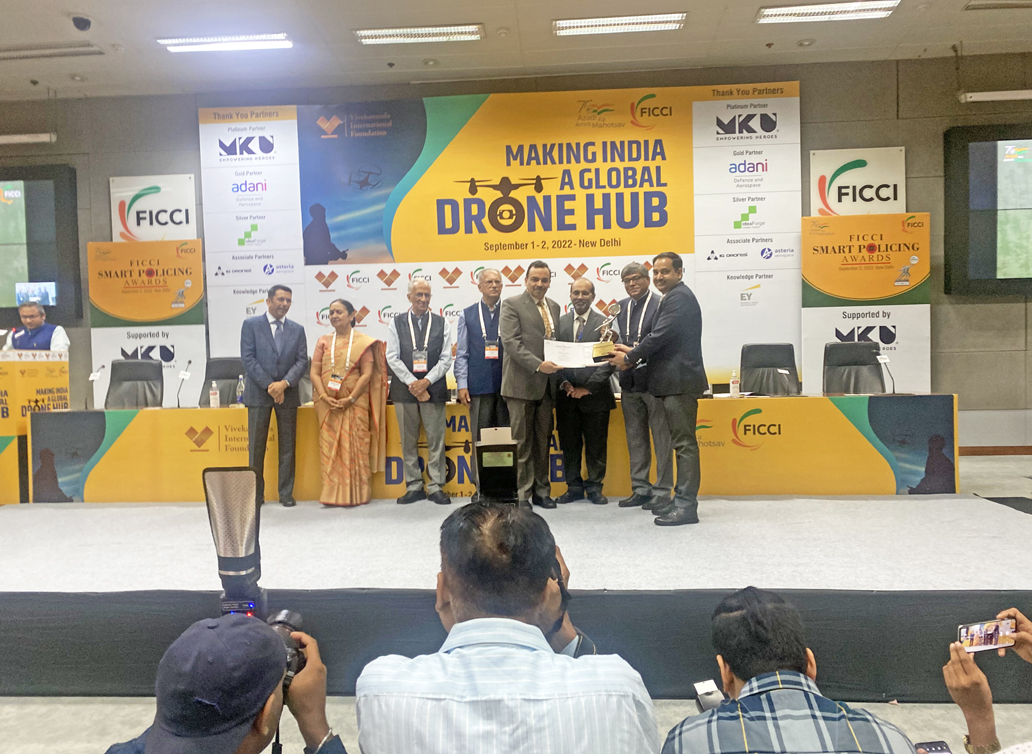 Amitabh Yash, IPS, ADG, STF UP Police, under whose guidance the JARVIS-SIAN was developed, said, “It is a humbling experience to be receiving this recognition from a national body like FICCI. With the technology, we envisioned utilizing the latest advancements in the field of artificial intelligence to strengthen our ground-level defense. We are glad to be recognized for the same and sincerely hope that more Indian states would now be motivated to adopt the latest technologies to enhance policing operations.”

Commenting on the win, Atul Rai, Founder, and CEO, Staqu Technologies said, “We would like to firstly congratulate STF, UP Police for this award. The manner and commitment in which the technology has been adopted across the strata by STF are reflected in this victory here. A lot of countries worldwide have adopted AIbased deep learning in their security and surveillance methods, and have experienced success. The technology certainly eliminates the room for errors and adds a layer of intelligence to the whole procedure. We could not be happier about how our country is now embracing the advancement of technology. At Staqu we believe in the continuous enhancement of our offerings which at the end of the day are designed to make the lives of our fellow countrymen safer and easier.”

Empowering the special task forces officers at Ground Zero, JARVIS helps officers identify criminals through voice samples, facial scans, video footage etc. Owing to its widespread use cases and superior AI capabilities, JARVIS is used by all the officers in 7 zones of STF in Uttar Pradesh, ranging from inspectors to ADG.