The Ministry of Home Affairs (MHA) has recently conducted a meeting with the controlling authorities of various states of the country to discuss facilitating online/ web submission of applications for licenses under Private Security Agencies (Regulation) Act 2005 (PSARA), and the methodology for the grading of the private security agencies (PSAs). The controlling authorities of Andhra Pradesh, Delhi, U.P., Punjab, and H.P. participated in the meeting, along with the representatives from National Informatics Centre (NIC), Employee State Insurance Corporation (ESIC) and the Central Association of Private Security Industry (CAPSI). CAPSI was represented by Kunwar Vikram Singh, Chairman, and Mahesh Sharma, Security General, CAPSI. The meeting was presided over by Vivek Bharadwaj, Joint Secretary, Police Modernization (PM), MHA. 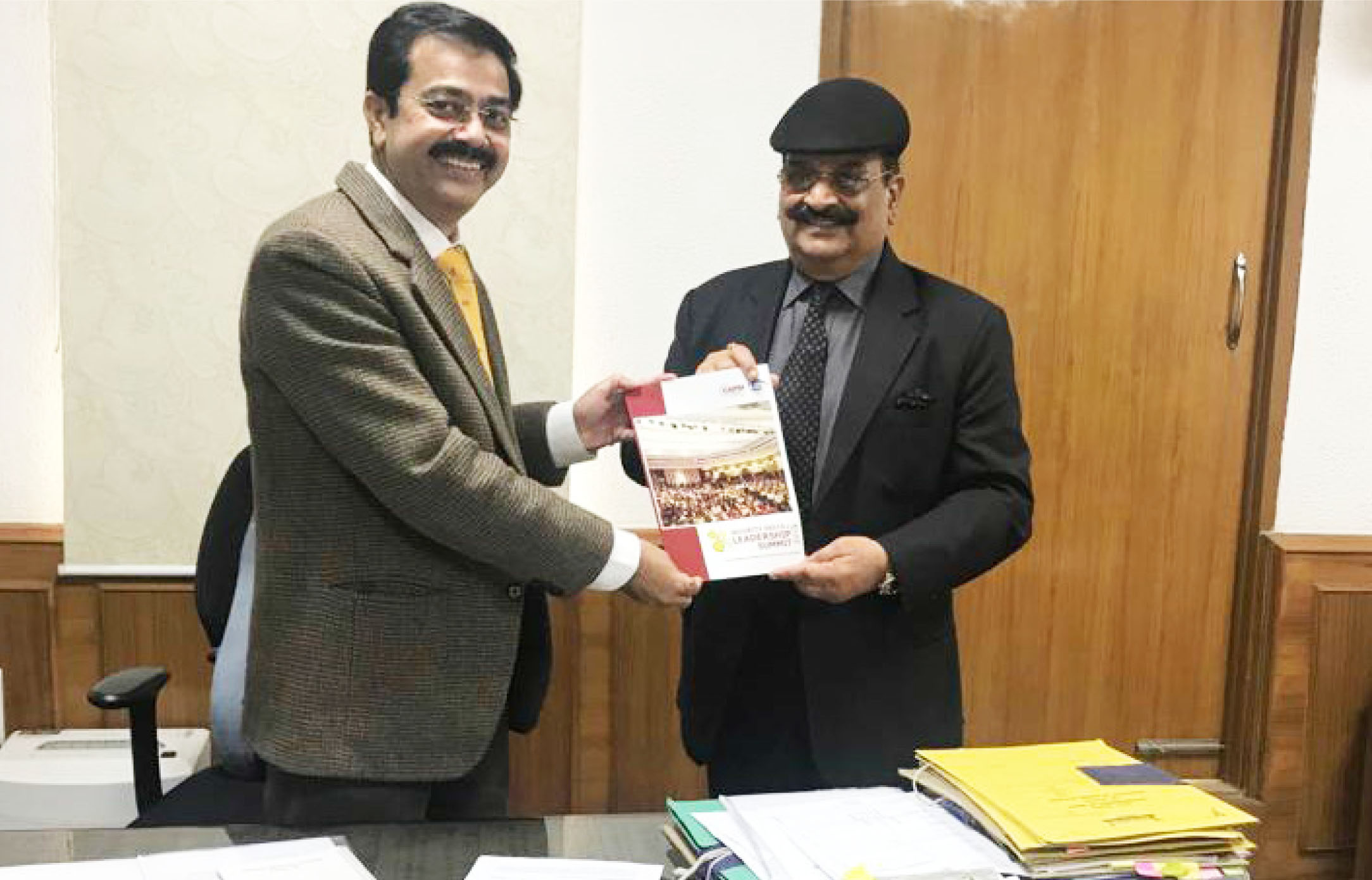 subject suggesting easy renewal of license and monitoring of the private security agencies. The forum discussed how the application be made user friendly, and at the same time facilitating the controlling authorities to monitor the PSAs efficiently. Kunwar Vikram Singh suggested two points – first to incorporating auto alert feature for renewal of license, and the second to avoid repeated verification of the owners of PSAs by enabling acceptance and validity of the verification done in one state by the other states as well. The suggestions were well received. Finally, it was decided that NIC will develop a web application based on the suggestions emerged during the meeting.

As also deliberated at the forum, there will be another meeting with the controlling authorities of all states/ UTs to discuss broader scope of the online version of applications for PSARA, and how this application could be further improved, and adopted by all the states and UTs.

The Chairman also presented a copy of the Annual Report of CAPSI to Mr. Bharadwaj.