PinnacleWorks, a global provider of AI-Powered SaaS-based products has announced its latest CSR initiative to cater to the nutrition requirements of the underprivileged. The brand has successfully organized a food drive as a part of the company’s CSR activity. 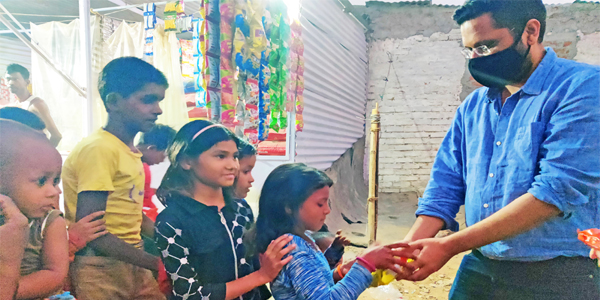 Steered by the HR department the initiative witnessed participation from the employees and leadership team of the company. Over the period, compassion has become an integral part of a company’s startup culture. The initiative was designed along similar lines to impart positive feelings among the employees. The drive was conducted at Ghata village in Gurugram, in the presence of both the co-founders Sarvagya Mishra and Ankit Ruia along with other team members. 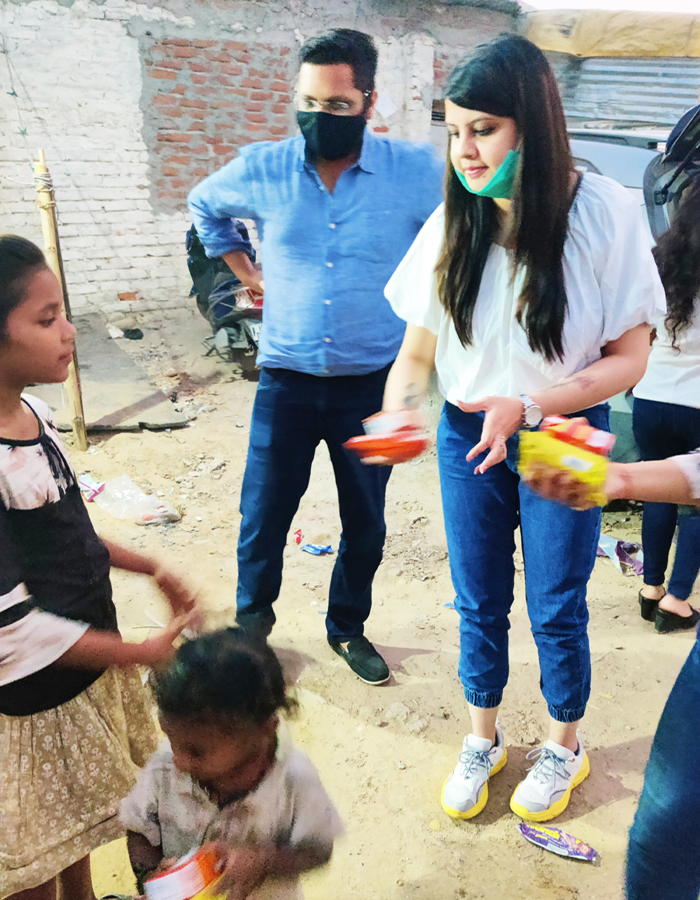 Packets of biscuits and juices were distributed among 500 odd people including children and adults who are living in challenging conditions.

“In the current scenario wherein inflation is touching heights it is becoming more than challenging for the underprivileged to survive each day. On the other hand, leading day-to-day lives, a lot of people forget to count their blessings, and somehow feel stressed from tackling daily errands. We understand it is imperative to connect with the ground reality, do our bit and feel blessed for what we have. This helps one inculcate a lot of values and grow as a person. This concept also forms the foundation of our culture as a company. Therefore, with this initiative we have just made a little effort to revisit the thought,” said Sarvagya Mishra, Co-Founder & Director, PinnacleWorks.

The drive also included the voluntary donations of clothes by the employees of PinnacleWorks. The company stated that it is one of the many ways it aspires to raise the community and shall continue to do the same in the future.

PinnacleWorks has evolved with only one and single vision and that is to revolutionise the IT Industry with its products and solutions. Founded in the year 2012, the company has always kept a futuristic vision and have always come up with solutions that were going to be the next-gen needs of the businesses. Most of the solutions developed by the company are backed by the latest technologies including Artificial Intelligence, Machine Learning, NLP etc.