Adaptive Thresholds allows a fence controller to dynamically adapt to the local conditions. It achieves this by adapting the alarm threshold at a percentage of the return voltage, so that when a gradual voltage drop occurs due to environmental conditions, the threshold will adapt with it so that it will not trigger an alarm. 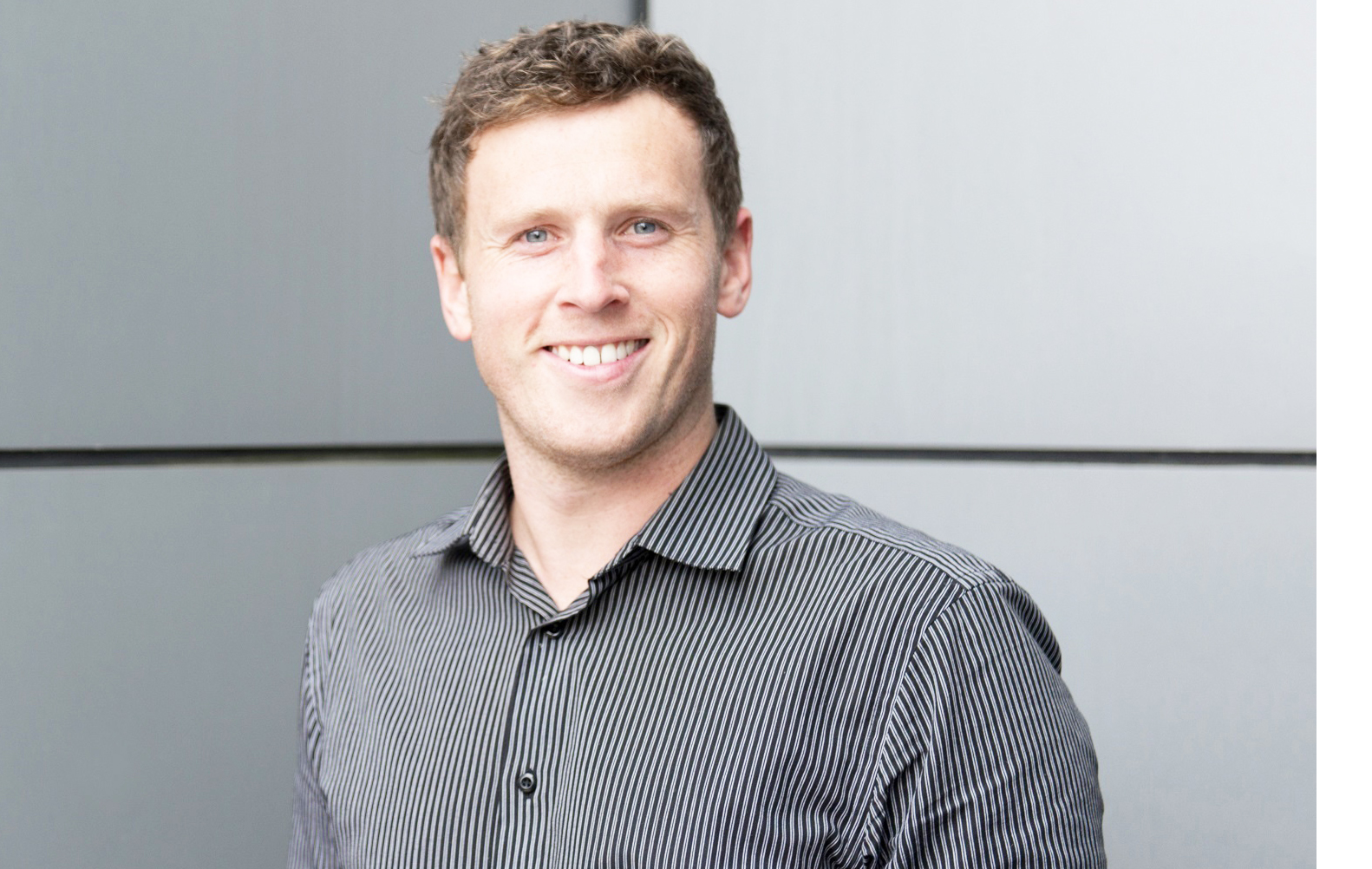 “The New Zealand Security Awards recognise excellence and outstanding service delivery provided by those who work within the security industry. We’re honoured to receive this award, which recognises that this feature solves real problems and adds significant value to businesses. We’re equally as thrilled to see our Channel Partners recognised for their hard work too”

“We’re so thrilled to see Adaptive Thresholds recognised by the New Zealand Security Association. This feature truly represents Gallagher’s ability to create innovative solutions to genuine security challenges,” said Dave Solly, Product Manager for Perimeter at Gallagher, “Businesses do not want to constantly respond to false alarms that are meaningless, as it costs money and can cause alarm fatigue – running the risk of operators not responding to real alarms when they should.”

Gallagher has customers in more than 130 countries around the world, many of whom operate in some of the harshest environments. One example is a perimeter customer with a desalination and power plant in the Middle East, which is extremely close to the coastline.

“This feature was developed in response to a site in the Middle East that was receiving regular false alarms due to current leakage. Due to the location of this site, the salt build-up on the fence line mixed with the high levels of humidity making insulating surfaces conductive, which leads to a loss of voltage on the monitored pulse fence, creating a false alarm.

“Adaptive Thresholds is designed to seamlessly adapt to changing environmental conditions – allowing a site to change from a fixed alarm threshold to a dynamic threshold,” said Solly.

Gallagher continuously assesses the market and responds to the needs of customers. Adaptive Thresholds is one example of how Gallagher is helping correctional facilities, critical infrastructure, and other high-risk sites, minimise environmental factors that impact the performance of their essential perimeter security, while remaining as sensitive as possible to tampering on the fence line.

Understanding just how critical this feature is for organisations around the world, Gallagher has made Adaptive Thresholds available in Command Centre from version 8.40 onwards.