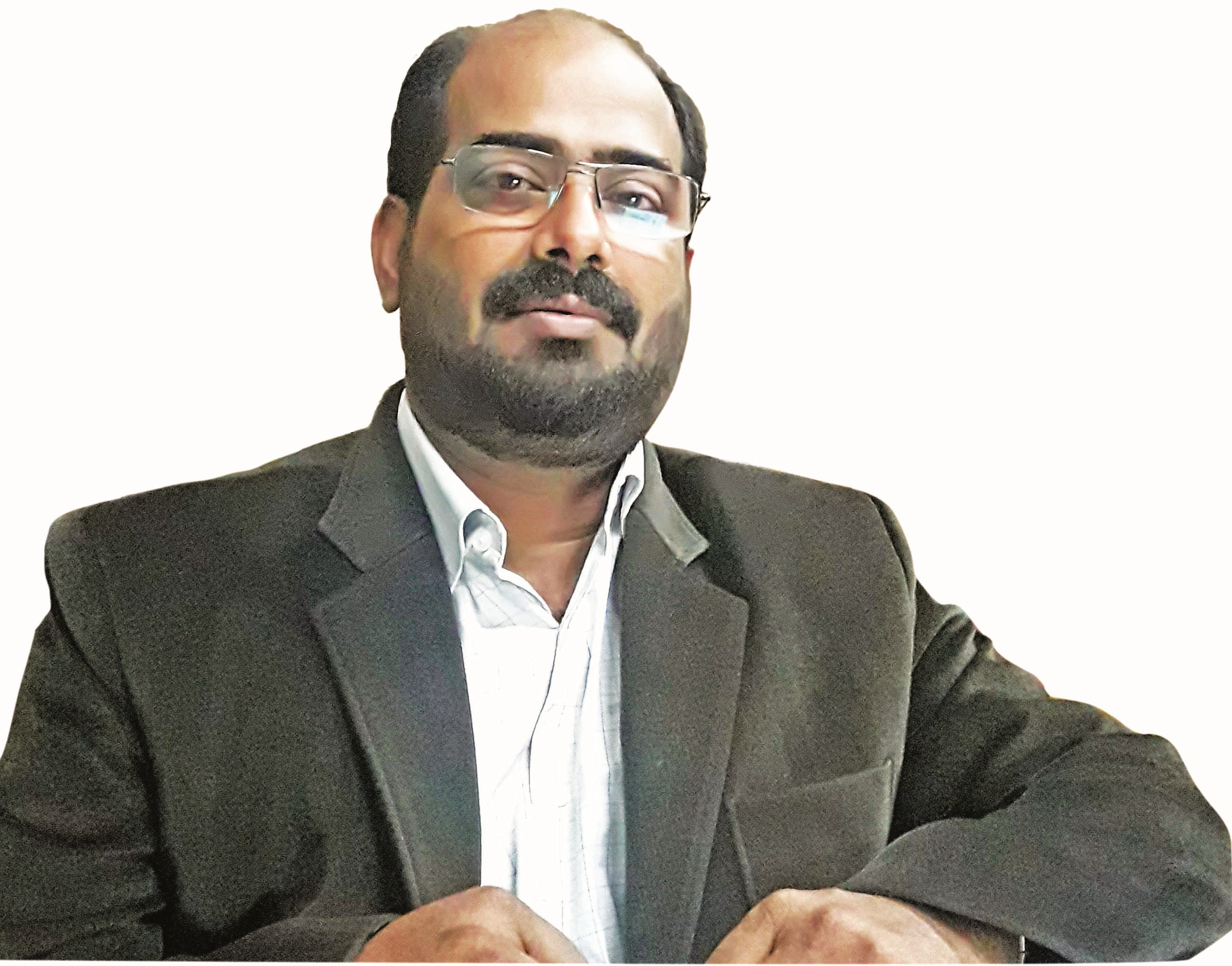 With 2018 on, the government gears up to announce the next set of ten smart cities by the end of January. The Smart Cities Mission is one of the dream projects of the Prime Minister, Narendra Modi, who has promised to dedicate 100 smart cities to the country. The project revolves around creating safe, secure and sustainable future ready cities which will be selfsufficient in water, power needs by recycling and other renewable methodology, and in all other state-of-the-art critical infrastructure which would enable ease of living and doing business. The Prime Minister is watchful and has emphasized that the chief secretaries of states should carry out frequent reviews to ensure timely implementation of the project.

The government has also announced to hold ‘India Smart Cities Awards Contest, 2017’ that aims at recognising and rewarding cities, projects and innovative ideas that promote the goals of the Smart City Mission, including enhancement in quality of life of citizens. The prize money of the contest is fixed INR 50 lakh.

Smart cities intend to cater to a growing mix of rurban population. As estimated, about 28 people are migrating every minute to major Indian cities for better livelihood and lifestyles; calculating to about 840 million urban population by 2050. It is an enormous challenge for a country like India to accommodate such massive urbanisation, with various related fallouts like crimes, terrorisms and so on. India needs to play smart and leverage technology including smart security to match the pace.

Amidst the encouraging state of affairs, the recent news of a very limited spend of mere 7% (INR 645 crore) of the total sum of INR 9860 crore released so far to 60 cities under the mission is a point of disappointment, and raises questions on the timely and accurate completion of the mission, as well as the true status thereof. The government, however, has justified and ensured that the impact will be visible by mid 2018.

In the wake of recurrent fateful incidents of fire such as AMRI Hospital, Kolkata and very recent Kamla Mill, Mumbai etc., the authorities need to revisit the architecture of the mission and redesign it to prioritize monitoring the existing infrastructure and safeguarding them in first place. The apt utilization of technology and equipment, especially the Command Control Centres will help them easily track the pre-existing blunders and address them in time. The current January ’18 issue of SecurityLink India carries a knowledgeable article on ‘Maximising the Benefits of C3.”

This issue also carries ‘The Need for Adopting New Approach to Cyber Security,’ as well as ‘Technology Laws and Cyber Security Essentials’ which make an informative reading on the prevailing and demanding cyber security essentials in India.