What to do, when your worst fears come true?

As the owner of world’s second biggest beer brand Heineken, Freddy had always lived in the fear of being kidnapped. Policing was very lax in Netherland and there was not much of private security network either. On 9th November 1983 Freddy Heineken and his driver Ab Doderer were kidnapped just outside the brewery’s head office in Amsterdam. The kidnappers Cor van Hout, Willem Holleeder, Frans Meijer and Jan Boellaard demanded 30 million euros in ransom. It was the biggest ransom in the history of Europe. 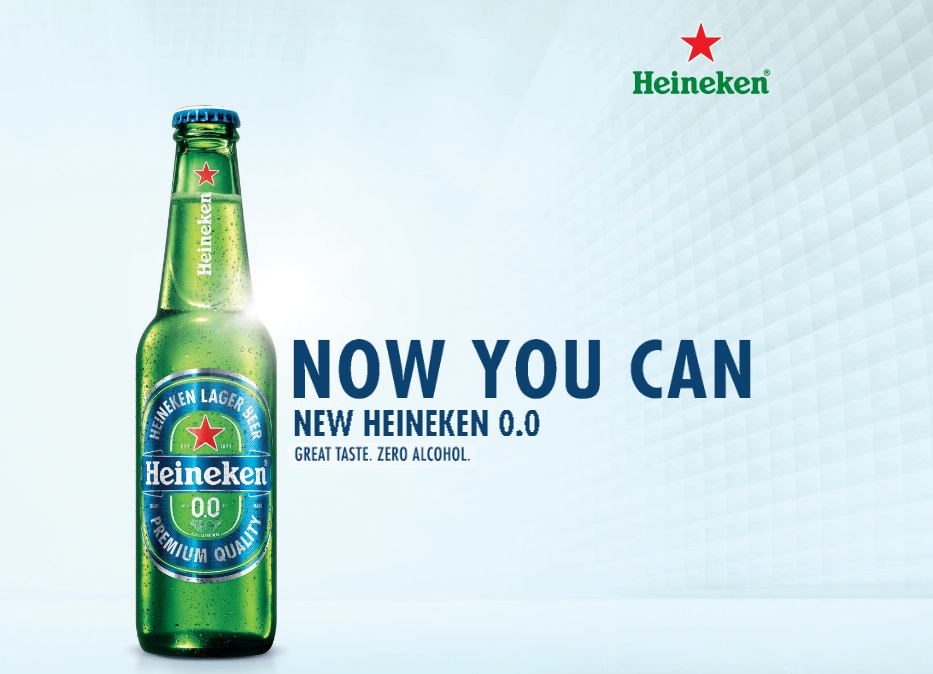 For 21 days they were held separately in the unheated cells of a deserted timber factory where their only human contact was a man in a balaclava who brought them coffee and bread in the morning and a meal in the evening.

The ransom drop was made in the early morning of November 29.

The Dutch police planned to keep track of the kidnappers during the ransom drop using an ultraviolet camera on a helicopter. Ultraviolet cameras were still a pretty new technology at the time, and the Netherlands didn’t have one yet. The British police had one and were willing to rent it out for one night. That was an expensive kindness at 100 thousand guilders, now about 45 thousand euros.

On the night of the ransom drop the night vision camera was attached to a police helicopter and the helicopter followed the car sent to drop off the ransom – on a viaduct without on- or off-ramps; the bags of money were dropped through a drainage gutter to the kidnappers’ pickup point. 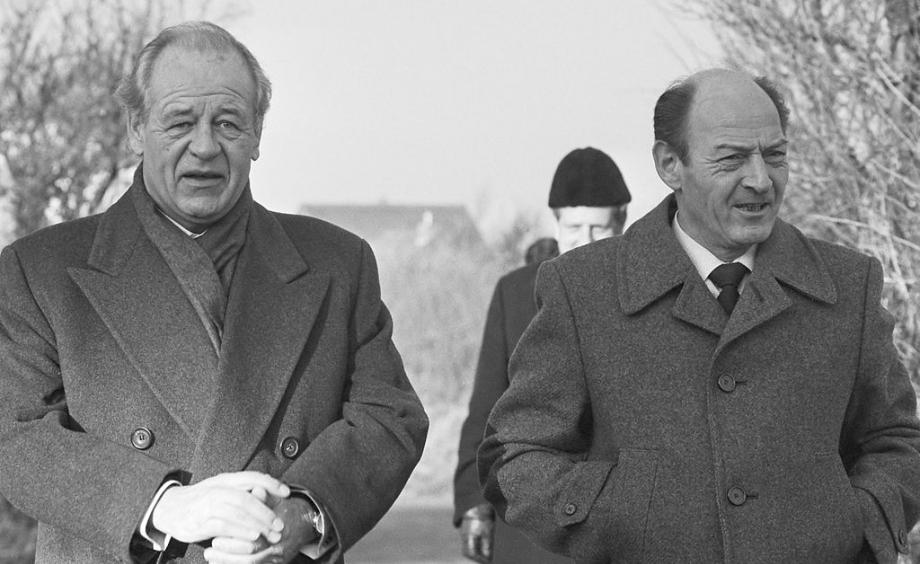 Up until this point, all went well. The gyroscope with which the camera was attached to the helicopter came loose and was no longer controllable. The camera stared out at the night landscape, while the kidnappers took off with the ransom unchecked.

The four kidnappers disappeared for two years before finally running into the police. Only some of the money was ever recovered. When they were rescued by police, who also retrieved some of the money, Heineken announced that he had never been so glad to see 11 policemen all at once.

Heineken thereafter became something of a recluse. He was haunted by the memories of captivity. It is said that the kidnappers had meticulously planned for two years before carrying out this audacious kidnapping. They took one year and a million dollars just to prepare a safe house in the city where nobody would notice them. Here they had prepared two sound proof chambers inside the hall of a timber factory. It also had a secret door which was not easy to find.

The kidnappers fled from the scene after receiving the ransom and did not bother to free either Freddy or his driver.

It was just a chance tip provided to the Amsterdam police which helped in finding Freddy and his driver. The Dutch police never disclosed the name of the person who tipped them and took them to the safe house.

Freddy who is credited for selecting the distinctive green bottle and red star logo for Heineken beer was a very intelligent businessman. He thought about the scope of private security agency in Netherlands and went on to form one of the largest private security firm in the country.

In 2015 Daniel Alfredson directed a movie by the name of kidnapping Mr Heineken. 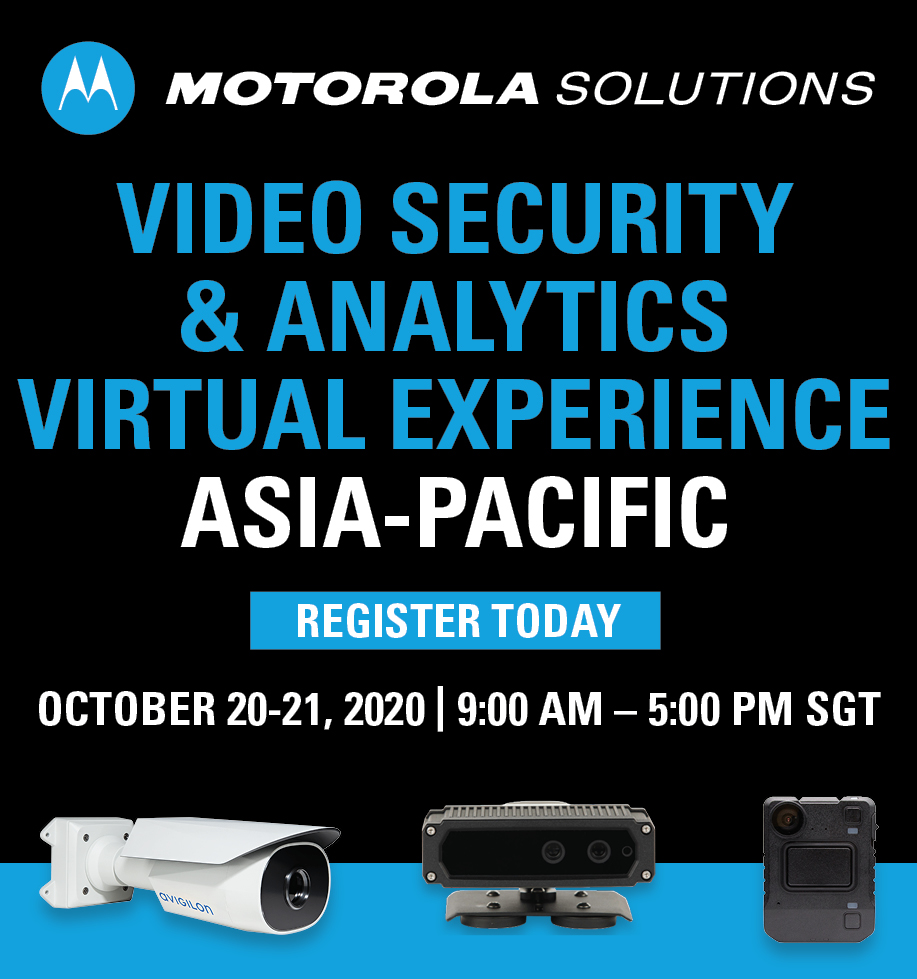