A Wisenet video surveillance camera, which you might normally expect to see installed at airports, car parks, stadia, industrial estates or within city centres, has been deployed to monitor activity at a volcano erupting near Reykjavik, Iceland

The Wisenet XNP-6040H PTZ camera, manufactured by Hanwha Techwin, is being used by media company MBL, to stream live video to the world of the eruption and despite the exposed conditions, it is proving to be more than up to the job by continuously capturing 2-megapxiel colour images of the volcanic activity. 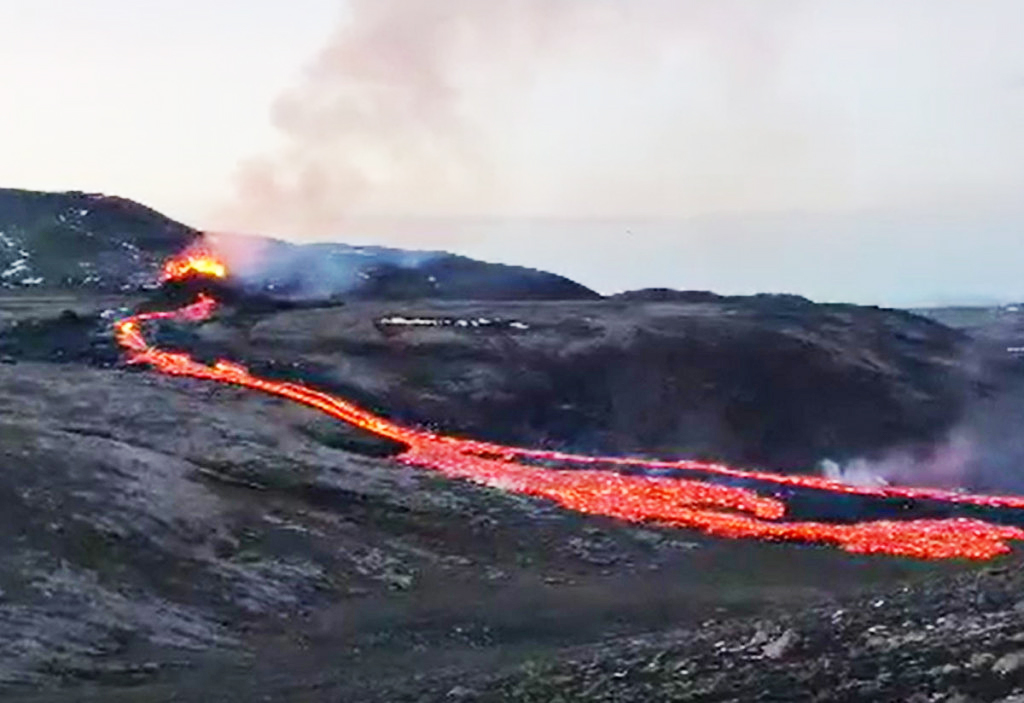 The camera was installed in February 2021 following on from the start of strong seismic activity within the Reykjanes Peninsula. This included several 5+ magnitude earthquakes and thousands of smaller ones, with an eruption occurring on 19 March 2021. The last eruption was approximately 800 years ago.

The XNP-6040H, which was supplied to MBL by Hafnesehf, Hanwha Techwin Europe’s authorised distributor in Iceland, was installed within a weather-proof housing and is powered by solar panels.

“We are delighted to have had the opportunity to provide MBL with a robust and reliable camera to help them share images of these dramatic event which we understand has attracted viewers from around the world,” said Hafnesehf’s Manager, Hafliði Jónsson, “The intention is for the camera to remain in place long term so that in addition to entertaining the general public, it can also be a valuable resource for geology students and volcanologists”.