Maintains that the NSDC order to freeze the accounts is unlawful 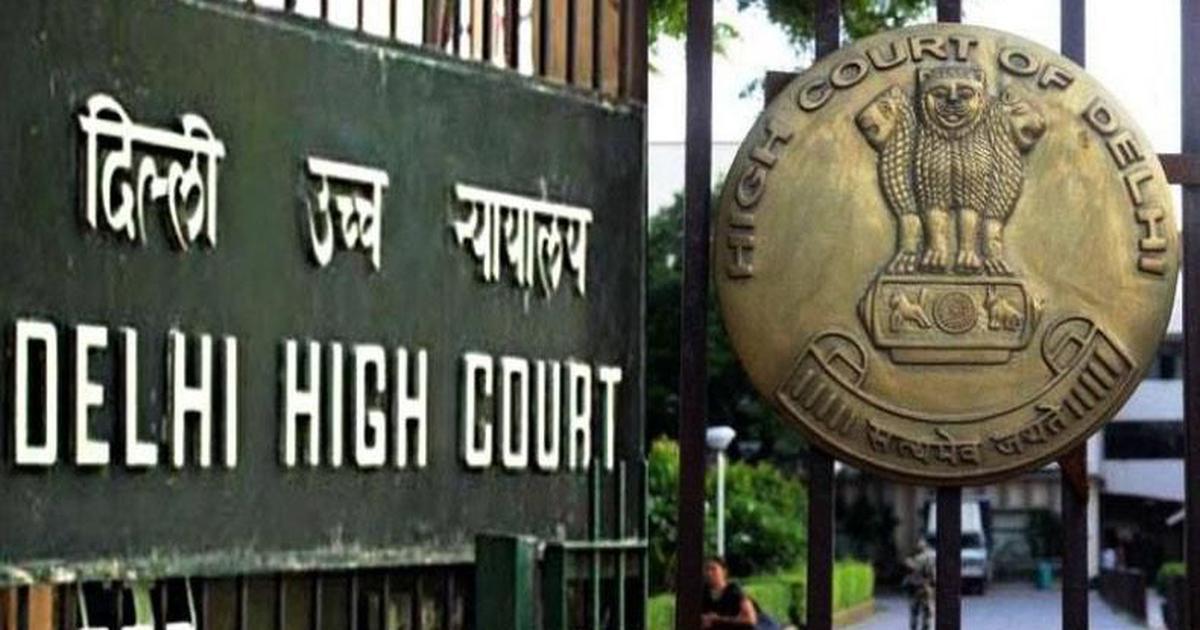 The Court of Hon’ble Justice Vibhu Bakhru upheld that the communication issued by National Skill Develop Corporation (NSDC) on 9 January 2018 to the AXIS Bank directing it to freeze the bank accounts of the petitioner i.e., Security Sector Skill Development Council (SSSDC), was plainly without any authority of law and accordingly that has been set aside.

The Court asked Abhinav Vashisht, the senior counsel appearing for NSDC, to indicate any provision of law that authorises his client to take such action. Mr Vashisht contended that as the petitioner was diverting the funds, and the action was taken in pursuant to the direction issued by the Government of India, it was justified. However, he was unable to cite any provision of law which authorises the Corporation to direct the bank to freeze the accounts.

The principal reason for NSDC to have taken the said action stems from an allegation that the petitioner had diverted the grant given by the Government of India. SSSDC does agree that the grant was provided to them some years ago, however, they also confirm that it was fully utilised for the purpose it was given for.

At the given stage, the Court didn’t consider whether the allegations made were correct or not; it just examined whether NSDC had any authority in law to direct freezing of the bank accounts of any other entity.

The court, however, clarified that the order does not preclude the Corporation from initiating any action in accordance with the law including for recovering any amount, which as it claims is recoverable from the petitioner.

On the other hand, the court also reserved all rights of SSSDC including their right to pursue remedies in respect to other prayers which were not processed at the stage.

A notice issued by the Court in this connection was accepted by the counsel of respondents.

Arvind Datar, the senior counsel appearing for SSSDC, however, restricted the relief in the present petition to the second prayer by which SSSDC challenged the NSDC order whereby they had directed AXIS Bank to freeze the bank accounts of SSSDC.

Vaibhav Gaggar, Partner, Gaggar & Partners, who represented SSSDC in the High Court Commented, “The way the proceedings went and the judgment of the Hon’ble court showed in no uncertain terms that certain bodies are clearly targeting the SSSDC and are willing to resort to means which are well beyond their powers under law in order to hurt them. It was inconceivable as to how the bodies concerned were able to get the bank to freeze accounts of SSSDC without following any law whatsoever. The judgment should go a long way in eradicating the arbitrary and strong arm measures which are sought to be resorted to by the concerned parties.”