Policing is a matter of state and always needs equal attention like defence. Indian government is paying right attention towards the forces’ modernization. On the sidelines of SMART police, MPF scheme (Modernization of Police Forces), budgetary allocation of over ‘25,000 crores etc., Nexgen Exhibitions Pvt. Ltd. organized 5th edition of International Police Expo in New Delhi, during 19-20 July 2019. Latest technologies from Singapore, Israel, Korea, Taiwan, China, UK, USA, Malaysia, Germany, Australia, Poland and other leading arms manufacturing nations showcased at the expo. There were more than 80 companies who displayed their innovative products and technology for the police and other armed forces of India. 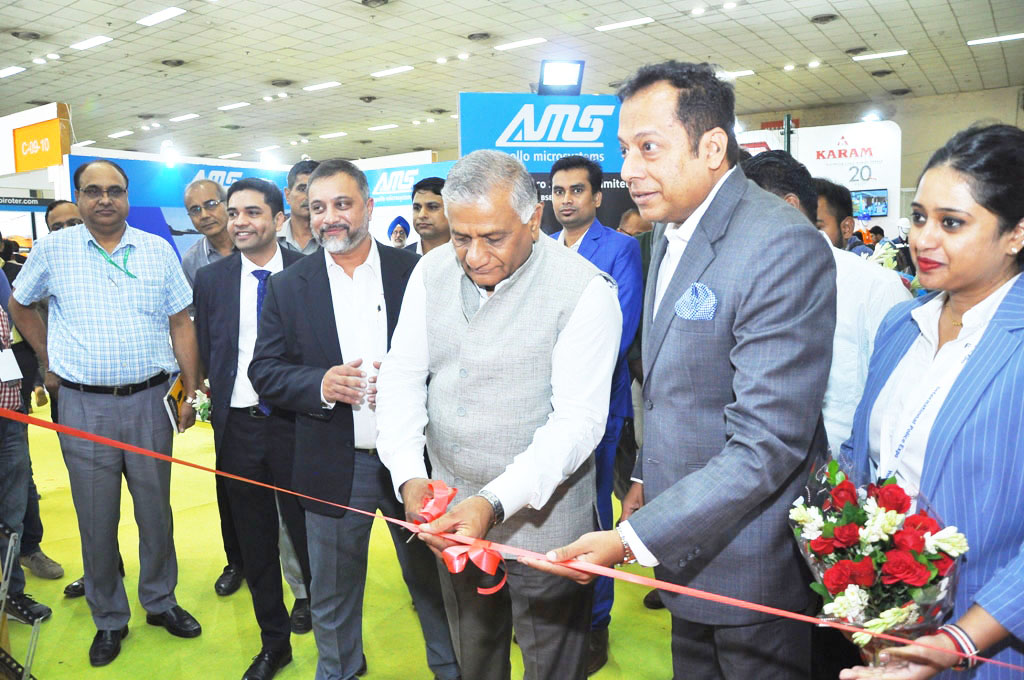 The event was graced by the presence of dignitaries like Gen. V K Singh (Retd.), Minister of State for Road Transport and Highways, Government of India; Dr Vijay Kumar Saraswat, Member, Niti Aayog, Government of India; and Ranjit Narayan, IPS (Retd.) Executive Director, Delhi International Airport Ltd etc. Ravindra Kishore Sinha, an Indian billionaire businessman and Rajya Sabha member from BJP inaugurated the Expo. In his address Mr. Sinha said, “It is easier to identify enemies that we share borders with but it is very difficult to identify who are a threat to the internal security. So modernisation of policing is not only essential but if neglected would create a grave danger. I have always advocated increase of budget for internal security of the country, and with Amit Shah taking the control we might get that increase in budget. He comes from an area near the border, and hence he understands the importance of internal security. While other armed forces are reactive, policing is required to be proactive. What is important for this is integration of detection technologies and communication with response equipment controlled by trained personnel.”

According to Dr Vijay Kumar Saraswat, Member, Niti Aayog, “It is a good initiative for Police Forces of India.”

This year expo brought innovative technologies, firearms, drones and security equipment for police, CAPFs and CPOs of India. For the very first time, many companies from the background of ballistics and firearms launched themselves officially through this platform like TVS Group, Counter Measure Technologies (A representative of GLock Firearms) etc.

The highlights of the event were Bhabha Kavach, a 360 degree protective wear for Indian soldiers and police officers developed by Bhabha Atomic Research Centre (BARC), which is cheaper and lightweight; innovative fire suppression pipe for cars by Deccaleap; flood sacks for disaster management; rugged systems for army and police; advanced lightweight and maneuverable bomb suits by Rotax; advanced forensic systems by ForensicGuru etc. 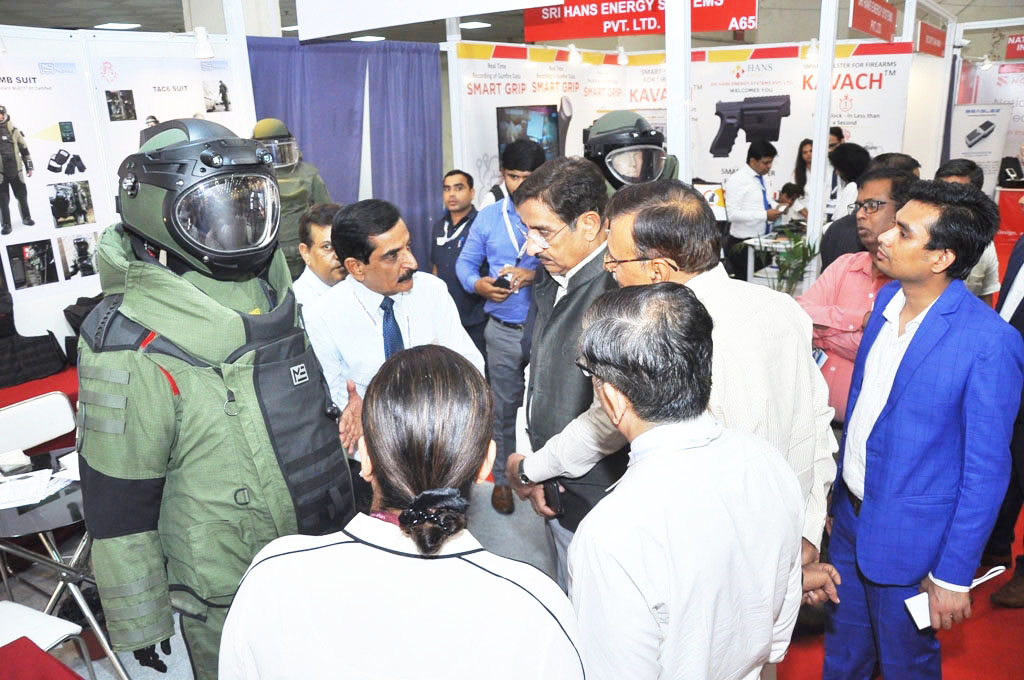 The event concluded on the highest notes from where it is going to be bigger and better next year. The next edition is scheduled on 14-15 May 2020 at Pragati Maidan, New Delhi, India. The organizers are expecting more innovative security technologies next year for display.