It is essential that governments be able to issue identification credentials so citizens can exercise their civic rights and duties, access programs and services, and travel freely to and from other countries. HID Global® has enabled numerous African countries to issue millions of these credentials as the company helps to propel a variety of initiatives across the continent aimed at providing ‘identity for all.’ 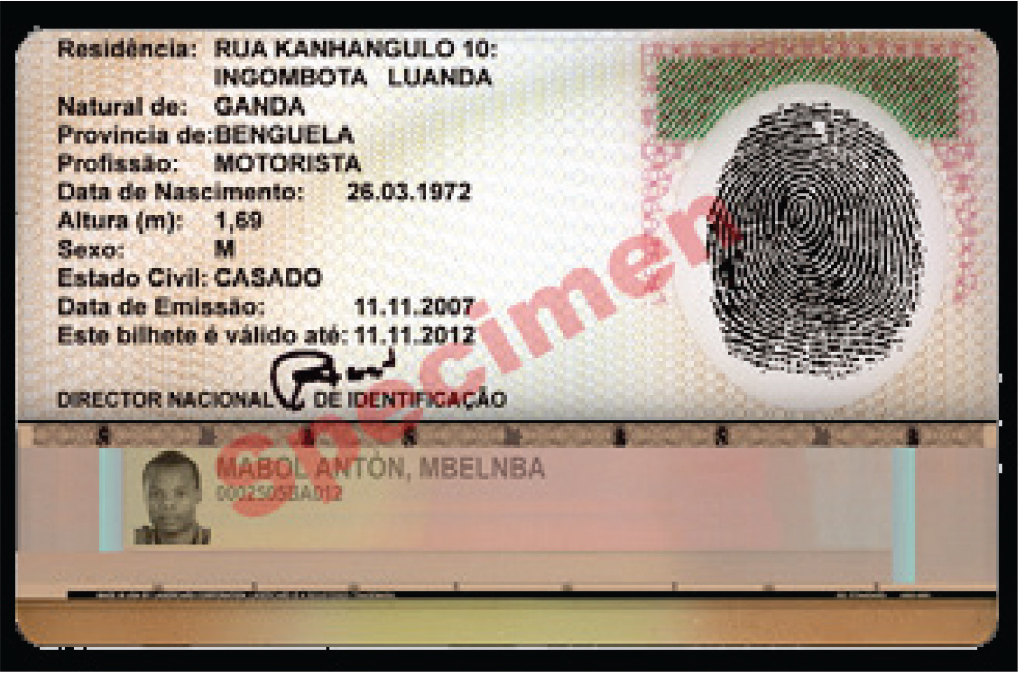 “Secure issuance is a key part of our identity portfolio that is helping nations in Africa and other emerging economies close a big gap between citizens who have a legal way to identify themselves and those who don’t,” said Craig Sandness, Vice President & Managing Director – Secure Issuance with HID Global, “Our successes in Africa range from Angola’s voter ID card program to deployments in multiple countries that enable governments to issue national IDs, driver’s licenses, health cards, work permits and refugee identification credentials. We are also actively involved in designing programs for civil servants to securely access government buildings and government assets such as PCs or server rooms.”

For many countries, an e-Passport is the building block of democracy and cornerstone of citizenship as their first step to launching an identification program. HID Global’s secure issuance offering spans all aspects of creating and managing these and other credentials and issuing them wherever citizens are located. Notable deployments in Africa include:

The latest additions to HID Global’s portfolio address the challenges African nations face in issuing credentials to remote locations while also serving high-volume needs of large metropolitan areas. The company’s HID® FARGO® ConnectÔ solution enables ID cards to be issued from anywhere and any device via a web interface in a trusted environment, changing the paradigm for governments whose citizens live in distant, hard-to-reach locations with limited infrastructure.