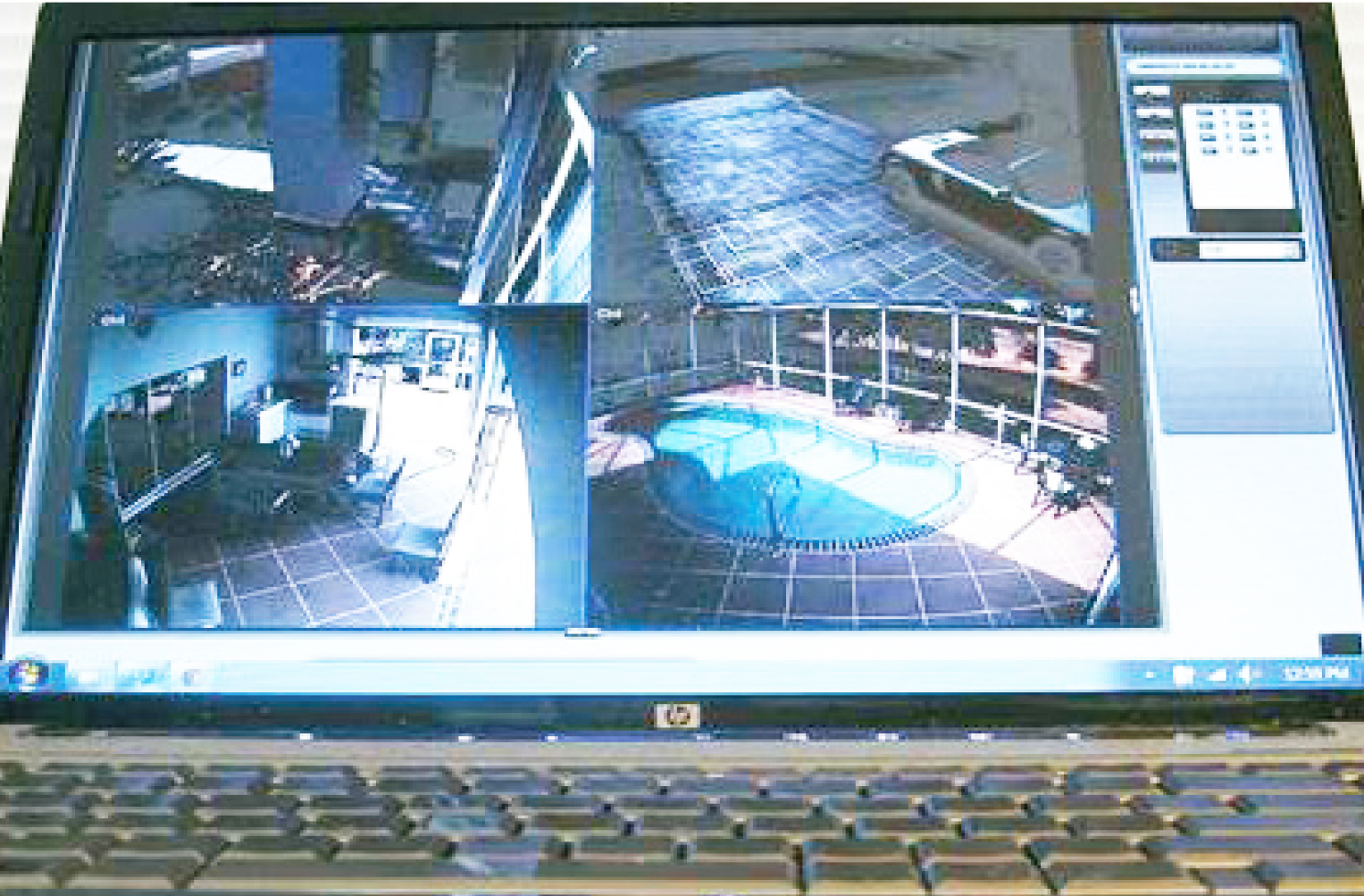 The shopping centre is a modern, medium-sized retail precinct, based in Western Sydney. It contains a Big W and a Woolworths as well as more than 50 specialty stores. The site also hosts several heritage-listed cottages, some of which date back to the1860s.

The security mission at the centre is sensitive, due to the diverse nature of the buildings and a mixed demographic.

The retail destination had been experiencing antisocial behaviour from a small group of repeat offenders, and frequently worked with police to remove them from the premises. Trespassing outside of retail hours was a big issue for the shopping centre, and several known drug offenders were evicted on a regular basis. Antisocial behaviour included individuals who frequently became a public nuisance by entering the centre whilst under the influence of illicit substances, shoplifting and disturbing the peace.

“We could only use footage from our network of cameras to find these individuals after the event, which was time-consuming. Trespassing in particular was a real problem for a while, it was happening almost every day,” reported a spokesperson at the facility, “The shopping centre required a solution that would help them recognise individuals who were known to have transgressed in the past, and alert staff and authorities that they had entered the premises despite being banned.

“We needed a more sophisticated system that could help us single out these individuals before they become a problem, and enable us to be proactive about clamping down on antisocial behaviour before it deterred our loyal customers.”

Management approached security service providers PMT Security about a holistic, best-of-breed solution. “We needed something that went beyond the footage provided by our network of analogue security cameras and the people sitting behind them watching monitors all day. The retail centre is a real destination for local shoppers who come for the diverse speciality stores, big retail and food chains and a wide variety of excellent cafes. We needed to create a safe environment that made our customers feel secure, so it was essential that we introduced cutting-edge technology to help us achieve that,” said the spokesperson.

PMT Security worked with world-leading vendors to create a complete solution, which now enables this shopping centre to be proactive about security.

At the centre of the technology stack, an open-platform video management software (VMS) solution from Milestone Systems powers a network of IP cameras, encoders and digital video recorders.

One such integration is the shopping centre’s facial recognition (FR) solution, powered by VixVizion’s Imagus software.

The FR solution allows security administrators to automate parts of the monitoring process, by setting alerts and profiles on the system for certain individuals. The FR solution will recognise these people as they enter the store, pulling up a record of their misdemeanours, and automatically alert security personnel. Further to this, the Imagus system also recognises and tracks their associates, to add a further layer of security to the network.

“The Imagus FR solution uses Artificial Intelligence to pick out an individual in a crowded centre, then learn who they are known to enter the shops with. That way we are able to keep track of not just a noted person on the banned list, but any people that they associate with upon entering the premises, so we are able to stamp out further bad behaviour before it becomes a problem for our shoppers,” added their security manager. Fraser Larcombe of VixVizion explains further, “Facial Recognition technology can add benefits to security by not just identifying criminals, but also giving users the ability to look for unknown associates of that criminal, and finding people that may have been involved but weren’t originally known to the user. It empowers users to find links between suspected individuals and follow certain behaviours on a whole new level of investigation.” 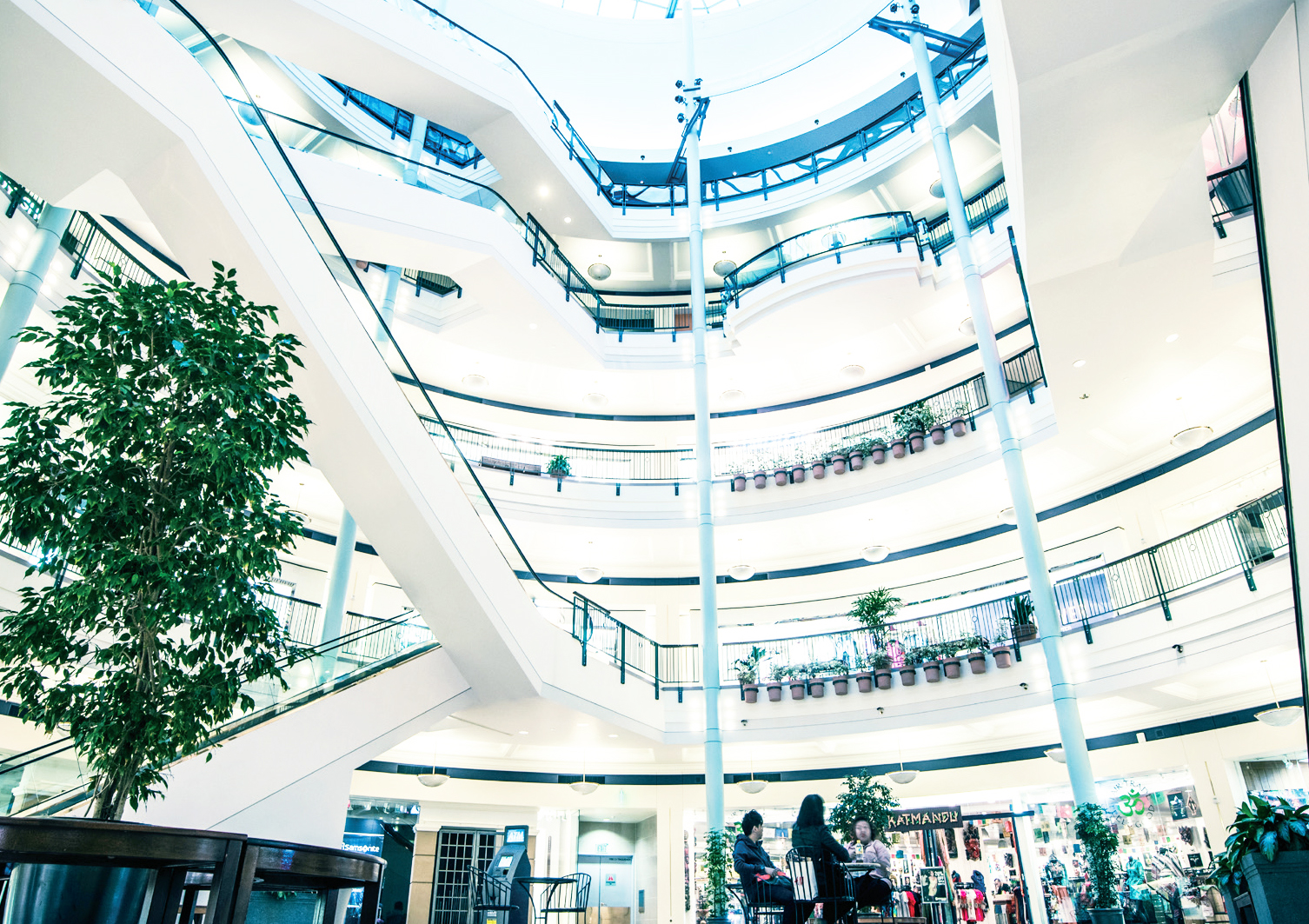 “Deployments like this are at the very forefront of today’s video technology, but also opens up the possibility of more complementary technologies being added in the future. An open platform allows for a huge amount of functionality to be built into a security solution, and as we see in this case, essentially future-proofs the premises and the business. They can add the latest technologies as they become available and therefore continue to offer their customers the very best retail experience moving forward,” said Brett Hansen, Country Manager, Milestone Systems. 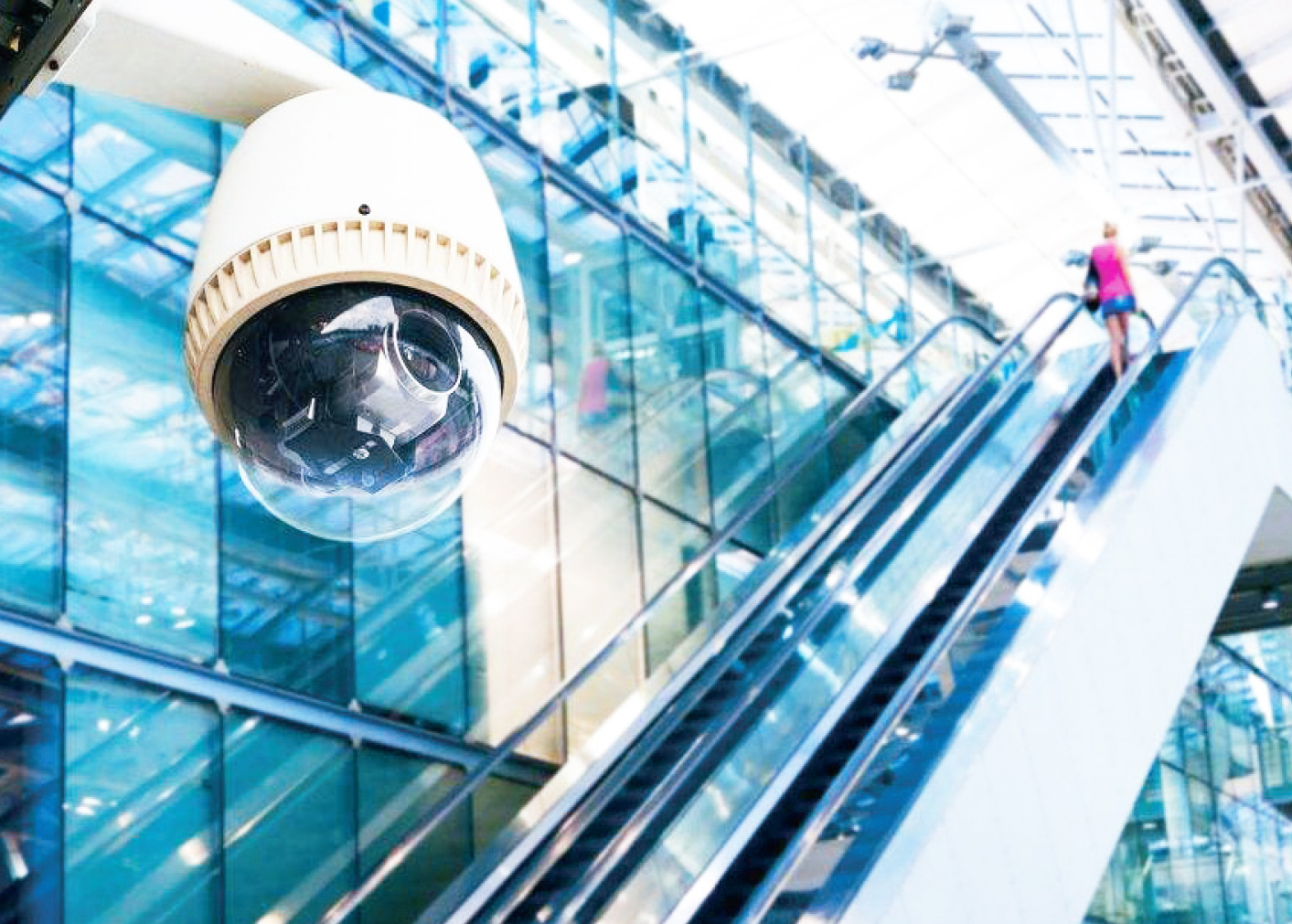 Larcombe from VixVizion went on to add, “Facial ‘verification’ can also help customers in say, a retail environment, by recognising a VIP shopper and creating a seamless experience. Imagine walking into your local retail bank branch to discuss a loan and finding all the paperwork ready for you at the desk, or walking into a coffee shop and using your face to get your regular order, with no waiting in line.”

Managers also cited the ease-of-use as a big factor that is making life easier at the shopping centre.

They said, “We have got a lot more cameras than we did before, they are placed all around the centre now which is much better than it was before. However, despite having more devices with more data being recorded, it is actually quicker and easier to monitor and administer the cameras than it was previously. We can put say, four or five cameras on the one save rather than doing each one individually, and we can now just put the times in, export the files and we are done. It really is easy – honestly, you could train a monkey to do it.”

The PMT Security solution has enabled the shopping centre’s security team to curb offensive behaviour and trespassing, making the security mission much more effective while saving the team a lot of time that was previously spent monitoring screens and manually inputting data. The number of individuals attempting to trespass on the property has dropped to ‘almost zero’ as a result of the investment.