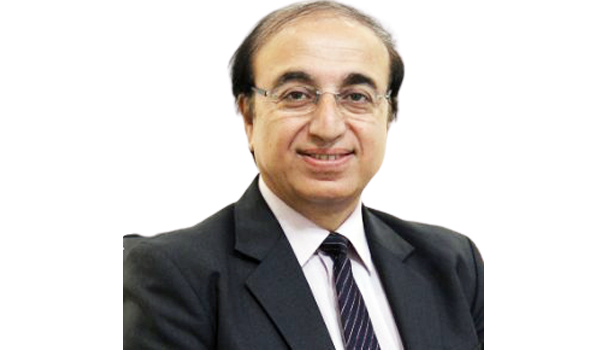 From airports to aircraft, Covid-19 exhibited a situation that no one had ever imagined before. The aviation sector has blatantly shown that it is ready for a recovery. Airports all around the world have been quick to install more robust safety measures to guarantee that the faith of the patron is not jeopardized.

Airports have been subjected to a fast-changing environment, which includes governing the rules, passenger processing, sanitization inside airport facilities, and the introduction of new biometric technology. New norms were formed for the aviation industry to tackle this deadly virus with the ultimate objective, to prevent its spread and saving lives.

On April 17, 2022, the Indian aviation sector attained the milestone of 4,000,00 daily domestic flight passengers for the first time since the Covid-19 epidemic began. The airlines carried 4,07,975 people on 2,838 flights, or around 95.5% of daily domestic air passenger volume prior to Covid-19. (Source: Businesstoday.in)

Without airport security, the airport would be exposed to unforeseen terrorist and criminal attacks. The airport’s security procedures deter criminals from undertaking such acts. India’s airport security is managed by the Central Industrial Security Force (CISF). Airports are increasingly using cutting-edge equipment and technologies to combat possible risks to travelers and make air travel safer because of technological advancements. The Central Industrial Security Force (CISF) has been looking after the airport’s security for more than 2 decades and has been very proactive and vigilant in identifying threats.

Jewar airport is now coming very soon, as it is a subsidiary of Zurich international airport, the development is a part of the government’s goal to enlarge current airports and construct new ones to support regional air traffic growth and maintain air traffic growth in crowded metro areas.

A second airport in the National Capital Region is necessary to manage anticipated increases in traffic because the existing Indira Gandhi International Airport in Delhi is about to reach capacity. It is said that Jewar airport will be incorporated with Digiyatra technology to enhance security. However, the same is optional if a passenger is not comfortable with it, they will then have to manually do all the procedures.

A few episodes in the aviation industry that might pose a potential threat to the industry are as follows:

These issues require a sensitive approach to tackle, or they can turn into a very serious event because they are critical to security, and airports play a big part in the national economy. Airport infrastructure is an essential part of the entire transportation system, and it has a direct impact on a nation’s ability to compete internationally and attract foreign investment as safeguarding the airport is always a priority.

The safety and security of infrastructure can be upgraded, if the following things are taken care of:

In terms of airport security, customer satisfaction, and infrastructure globally, the following airports topped the Skytrax list for the year 2022.

The annual Skytrax World Airport Awards 2022 recognize Bengaluru’s Kempegowda International Airport as the best regional airport in South Asia and India. Four Indian airports, Delhi, Mumbai, Hyderabad, and Bengaluru secured 37th, 65th, 63rd, and 61st ranks respectively in the list of top 100 airports in the world 2022 by Skytrax. All these airports have climbed up the ladder if compared to the list of 2021.

It is delightful to see that the Indian aviation sector is improving the quality-of-service year after year and is displaying a progressive country image to the world. Airports are under pressure to contribute to the fight against the evolving threats to aviation. A good security operation depends on performance management, both in terms of security criteria and delivery.

This article does not reflect the views of any organization or publication. They are solely personal to the author’s research and opinion.